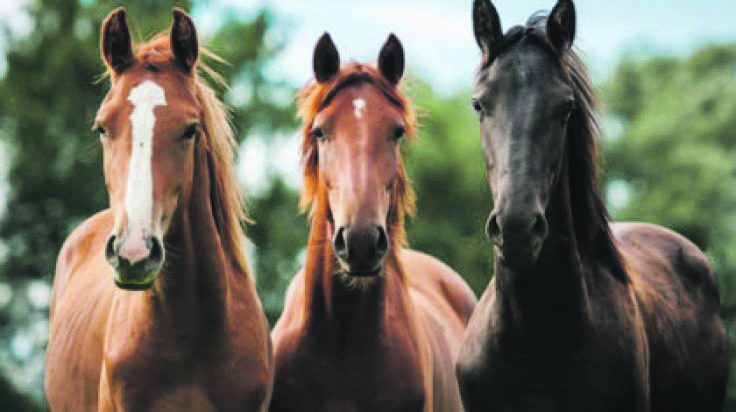 As Tallow Horse Fair approaches, concerns relating to the welfare of some of the animals being bought and sold there annually have been raised.

The traditional fair, which takes place on Tuesday, September 3 this year, has been an annual event in Tallow for more than a century.

People travel from across the four corners of Ireland and further, to buy, sell, browse, meet friends and soak up the atmosphere of fair day.

However, a concerned Tallow native contacted The Avondhu to say that ‘more should be done to prevent cruelty to animals at the fair’.