The Avondhu Newspaper
Home All Opinions My Own If abortion really is murder, why no ‘pro-life’ pickets at ports & airports? 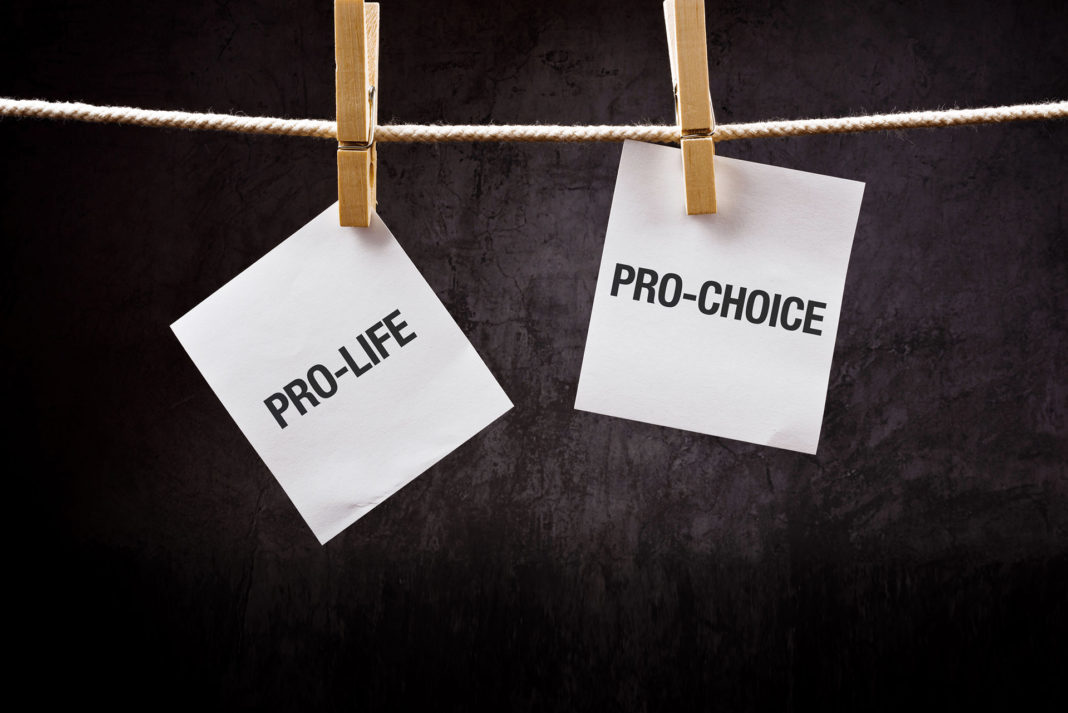 If so-called “pro-life” campaigners were sincere about abortion, then thousands of them would every day picket Irish ports and airports, writes Donal O’Keeffe.

Imagine living in a world where “pro-life” campaigners were actually sincere in their beliefs. It’s far-fetched, I know, but bear with me.

I was thinking about such a world the other night when I collected a friend from Cork Airport. It was a perfectly calm and pleasant experience but if “pro-life” campaigners really believed abortion to be murder, then it shouldn’t have been.

Being an Irish woman in her early thirties, my friend is well used to passing pro-life pickets in airports and last Friday night was no different. After all, since the Eighth Amendment was passed in 1983, anti-abortion campaigners have maintained a constant presence at Irish ports and airports.

The pickets have long been a point of contention for many in Irish life, but pro-life commentators always argue that abortion is murder, and therefore the very least those who identify as pro-life can do is to ensure that women leaving Ireland for abortions are confronted with the reality of what they are doing.

The three picketers at the arrivals gate on Friday night were all under forty. The two women were in their thirties and had between them a banner saying “The Eighth Saves Lives #SaveThe8th”. At their feet were the customary gruesome photos. The third protester was a young man in his twenties, and he handed out leaflets to uninterested passers-by.

“The real action happens at the departures gate,” he told me with a grin. “I’ve been doing this for years and I genuinely think our pickets have saved lives. I wouldn’t be able to sleep at night if I thought I hadn’t done everything in my power to prevent women from travelling abroad for abortions.”

Those on picket duty during the daytime tend to be older people, mostly retired, some of them veterans of the 1983 campaign. There are occasional disagreements with members of the public, but by and large the daytime pickets at Irish ports and airports tend to be ignored by the travelling public.

The profile of those on night-time pickets tends to be younger, and concerns have been voiced by pro-choice advocates that younger pro-life protesters tend to be more aggressive toward women.

These claims have been disputed and downplayed by Catholic media contributors who say that, while confrontation is to be regretted, it has to be remembered that up to twelve Irish women a day travel abroad to – as those voices claim – murder their unborn babies.

Those chanting slogans and waving placards at women entering and leaving the country are only trying to save babies’ lives, they say.

There has been some talk lately of extremism on the part of some of those in the broad pro-life movement. But then TDs’ homes and clinics have long been picketed by protesters demanding the introduction of mandatory pregnancy tests for Irish women leaving and re-entering the country, and the prosecution for murder of women found to have availed of overseas abortion services.

Members of one extended County Mayo family have – over the past six years – maintained a constant prayer vigil outside Taoiseach Enda Kenny’s Castlebar home. It is unknown at this point whether they intend to continue their vigil at the home of the next Taoiseach, be that in Dublin or Cork.

My friend, returning from a business trip to the UK, told me she is less offended by the picketers than she is by the Eighth Amendment itself.

“To be fair, (the picketers) are only acting on their beliefs, and at least they demonstrate their sincerity by picketing the ports. The Eighth Amendment says that I stop being a full citizen as soon as I’m pregnant.

“Twelve women a day are forced to leave their country for a medical procedure which should be nobody’s business but their own.

“And don’t get me started on the people who say they approve of abortion in cases of rape or incest. That actually demonstrates they’re okay with abortion, so long as it can be established that being pregnant isn’t the woman’s fault.

“Fault! So sex is a sin and pregnancy is your punishment? How Catholic is that?”

Speaking off the record, some pro-choice campaigners are grudgingly admiring of the commitment shown by pro-life campaigners.

“They’re absolute fanatics,” said one, “but having round-the-clock pickets at the ports and airports really does show the depth of their sincerely-held views.”

The young man handing out leaflets in the airport offers a far-fetched vision in order to illustrate the absolute moral imperative that he believes to be upon pro-life campaigners to picket the ports.

“Imagine if we didn’t picket,” he says. “Imagine if we claimed that abortion is murder and we didn’t have the courage of our convictions to at least try to stop those murders, and instead were quite happy to outsource them overseas, well, then frankly, we wouldn’t have any credibility whatsoever.

“Imagine if the whole of our activism was just to put simpering representatives on the television. Sure then nobody in their right mind would take us seriously.

“To be honest, if we were claiming that abortion is murder and we were doing nothing at all to prevent those murders, then it would be very difficult for us to rebut accusations that we’re really just creepy, sex-obsessed misogynists hell-bent on punishing women for the mortal sin of thinking that their bodies are their own.

Heading back about his business, he shouts in the face of a young woman walking through the Arrivals gate “Abortion is murder!”

I’m struck that he’s being vicious, nasty and intimidating, but – still – I suppose he’s not a hypocrite.

Imagine an Ireland that exiled twelve women a day and – for all their guff – “pro-life” fanatics were quite happy with that.