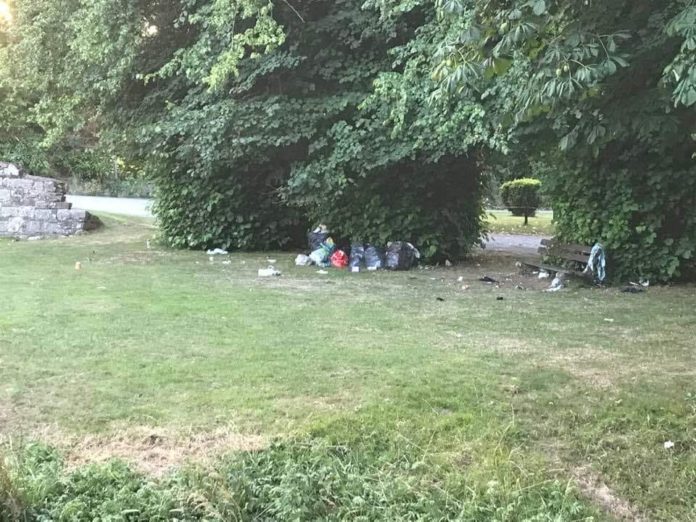 Individuals who have dumped large quantities of rubbish at a local scenic spot have been described as ‘the scum of the earth’ and ‘absolute wasters’.

Local councillor William O’Leary has spoken out on incidents of illegal dumping at Aghern Bridge, near Conna, which is understood to be an ongoing issue.

The councillor said that he has received several phone calls regarding the issue, stating that while it has been ongoing for some time, the issue has gotten increasingly worse with the good weather this summer.