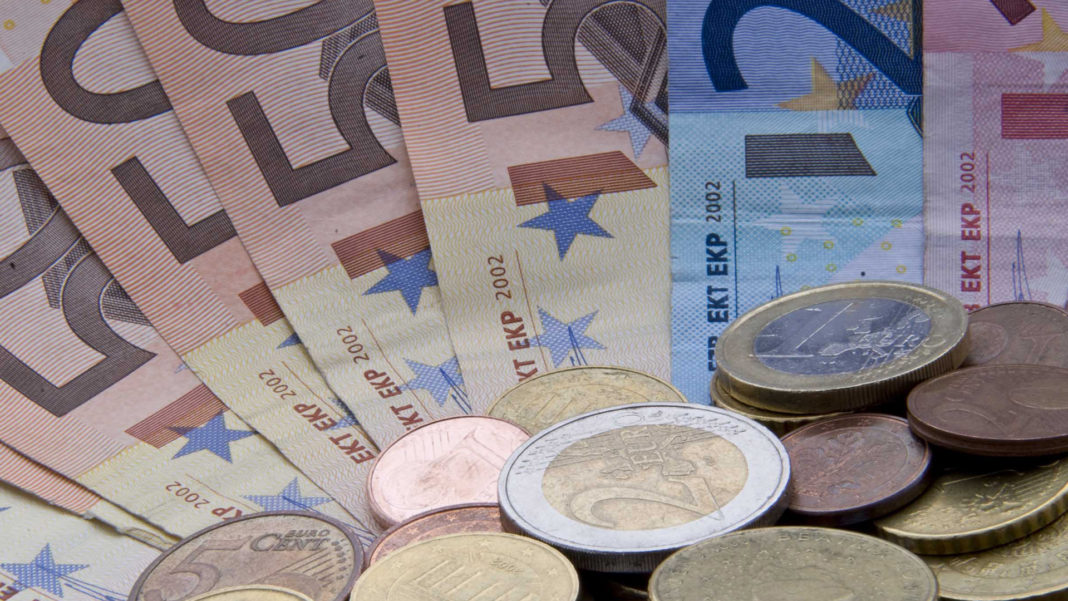 Rather than looking forward to welcoming in the New Year, it seems money worries will remain at the forefront of people's minds, with 95% of people recently surveyed admitting to being concerned about their financial situation – with 22% worrying almost daily.

The biggest fear for almost half (47%) of Irish adults is that they won’t be able to save in 2019 once they have paid for essentials.

In contrast, quarter (25%) are less than optimistic, believing they will be worse off in 2019.

However, for some Irish consumers their financial outlook for 2019 is a little more positive. Almost four in ten (38%) are expecting to be able to cover their day-to-day expenses (such as mortgage, household bills, groceries etc.) as well as putting aside money for any unexpected costs and also for savings – this is a 9% increase on how people felt coming into 2018.

This is despite the possibility of a no-deal Brexit outcome for the deadline of March next year, which is estimated it could cost the average Irish household between €900 and €1,400 a year.

19% of people concede they have had to borrow money from a bank or friends and family in the past to cover expenses and 17% have resorted to selling their belongings for extra cash.

The worry and uncertainty that comes with managing household and personal finances can also have a resounding effect on not just household pockets, but also people’s health.

The research shows that 54% of people believe their financial worries have an impact on their mental health, 44% on their physical health and 41% on their relationships with their partner and family.

The research was undertaken by Switcher.ie