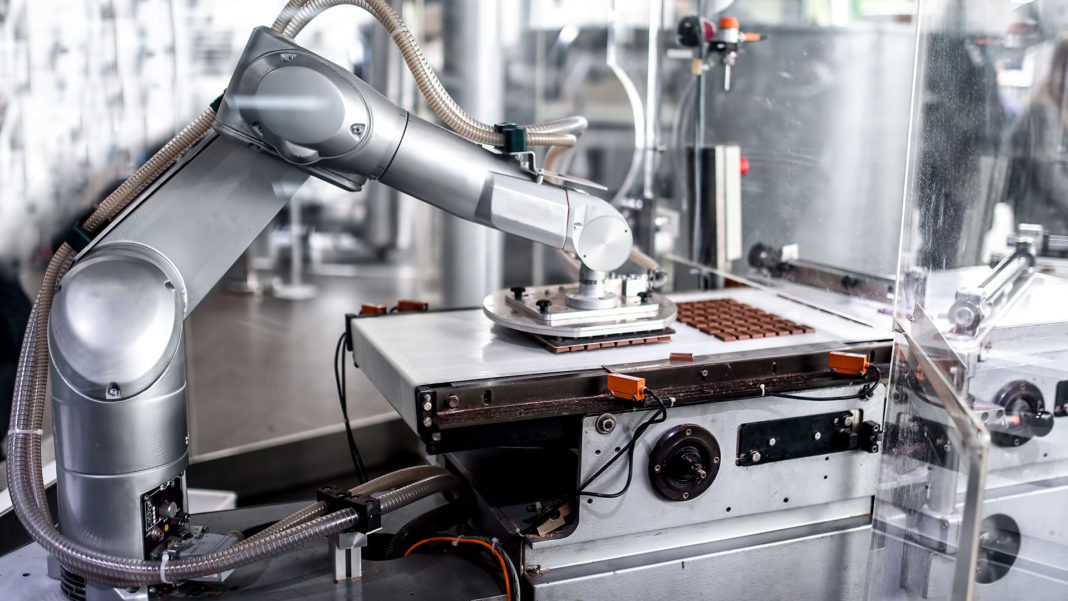 Fermoy has been listed as one of the high risk towns in Ireland at risk of automation in the future according to a new study carried out by UCC.

According to the study, it was estimated that 50% of jobs in Fermoy are at high risk of automation in the future.