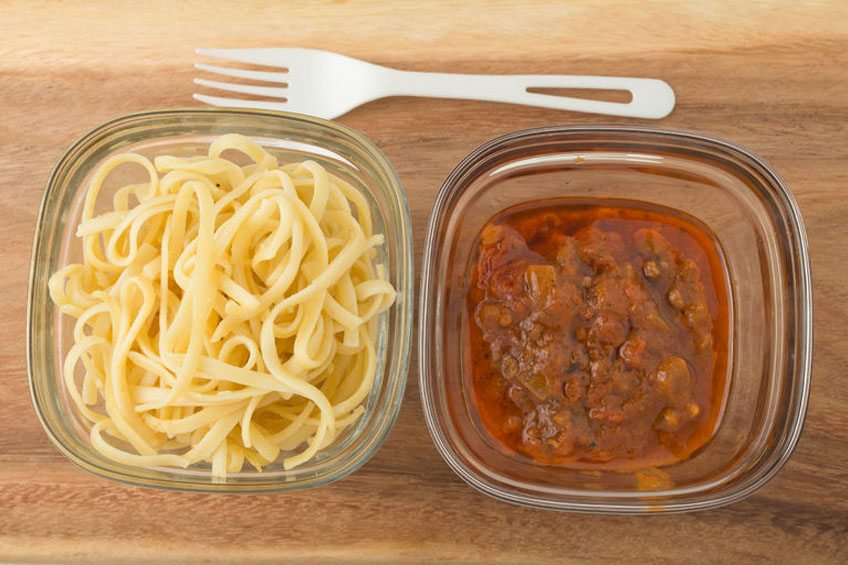 He was listed among Time magazine’s 100 “most influential pioneers in the world” – for his success in organizing 1,000,000 free school meals a day in 12 countries ranging from regions like Africa and India all the way to Latin America and the Caribbean.

Magnus MacFarlane-Barrow’s enterprise is still head-quartered in a shed on the family fish-farm in Scotland. And he gives all the credit to “the thousands of volunteers who distribute the food and cook and serve it daily” (mainly maize/soya-porridge, supplemented with vitamins). The operation has next to no ‘over-heads’ – and 95% of monies received go directly towards sourcing the food.

Across Britain, he looks for just stg. £12.20 to cover the cost of a child’s meals for a year. Observes journalist Joanna Moorehead [The Tablet]: “For the price of perhaps three school meals for my daughter, one child just like her somewhere else in the world can be fed for three whole terms”.

Brought up Catholic, MacFarlane-Barrow took religion seriously. In 1983 when he heard of the pilgrimage shrine of Mary, mother of Jesus, in Medjugorje (Bosnia), he decided to go – “even if this is possibly true”. Once there, he had “an experience of God’s love that is real”.

He calls it a place where God can be gracious – “where God chooses to pour out his Grace on many people, and changes many hearts”. He now began making ever-longer trips to ferry supplies to war-victims in the Balkans.

A religion leading to action

I consider this man to be a good example of one person’s religious conviction actually making an impact on the living-conditions of others. We are sometimes told that religion is a private matter which leaves the world unchanged.

But here we meet one person who was to overcome greater challenges yet – all in the cause of bettering the circumstances of others. And everything resulted from an energy-of-spirit supplied by religious faith.

From the beginning, MacFarlane-Barrow has put his trust in the generosity of ordinary people. (I’m reminded of Cork’s “Ireland to Calais Solidarity” Group – the convoy of three articulated lorries, six vans, 60 volunteers and a medical team who recently journeyed to the camp in Calais and aided the refugees for five days).

In 2002, hearing that famine had struck Malawi, our Scotsman went there. Meeting a 14-year-old boy from a large family whose mother was dying, he asked him what were his hopes. Edward replied, “I would like to have enough food to eat and I would like to be able to go to school one day”.

And the rest is history : MacFarlane-Barrow set about providing free school meals. Referring to the place of honour held by Mary in the Christian tradition, he called his project “Mary’s Meals”. (A Dublin office opened in 2014 – www.marysmeals.ie).

The maize-porridge “is making a huge difference”, declares one African child. “It makes me feel strong – and I am able to understand what my teachers are telling me”. [J.M.] From the lives of local children, we learn the meaning of a ‘hand-to-mouth existence’.

A child’s labour is needed for a profitable yield from the crops; but there is one less mouth to feed at home if the child is eating in school.

Some missionary and other schools take an extra step and cultivate a school garden – with the children benefiting from the produce. All this is an incentive for the further uptake of education.

“I am just one person who is part of this mission”, concedes Magnus MacFarlane-Barrow. “I think of it as lots of little acts of love – lots of us doing different things – and all together making something very beautiful”. (Mags Gargan Irish Catholic).

The hungry near one’s door-step

Of course, it is one thing to provide food for people who live in the so-called Third World – but it is quite another thing when the Third World begins arriving in Europe : in the shape of refugees. And with this same instinct to give here-and-now help to the hungry, young Europeans have been found stepping up to the mark in Croatia.

“It’s hard to enjoy yourself when something so bad is happening so close”, reflects one of two young German women who broke off their Croatian holiday to man a tea-and-coffee Help Point for the migrants in transit there (Daniel McLaughlin Irish Times).

In Switzerland, two young men made a collection – loaded a car and trailer with food, clothing, medicine – and headed for Croatia to offer soup and food from a portable stove and blender. Having just graduated as engineers, they were waiting for their first job. “We can help here”, they said. “It’s up to politicians to fix the rest”.

All Opinions My Own