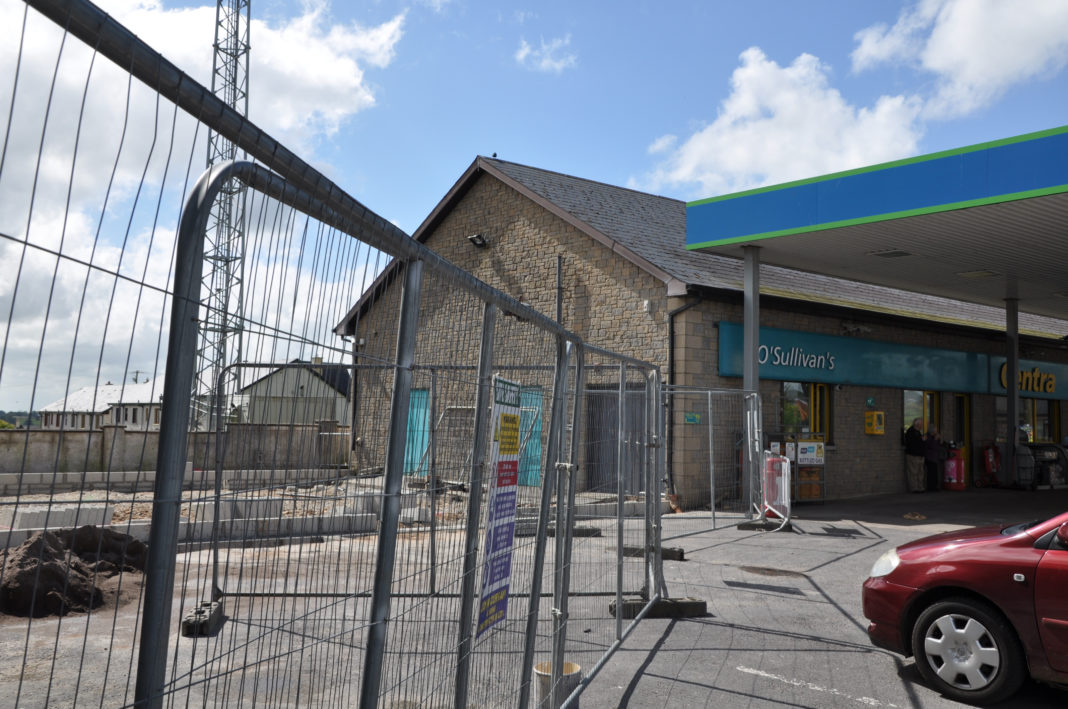 A €1.1m investment and the creation of 17 new jobs at a popular Kildorrery service station have been announced, with the popular O’Sullivan’s Centra set to treble the size of the existing premises, thus providing a bigger shop, off-licence and deli section.

Proprietor, Ger O’Sullivan, said the investment is a “vote of confidence in the area” and the support shown by the people of Kildorrery is “reflective in the investment.”

Mr O’Sullivan described the shop as "bursting at the seams" and in need of extension. We get tremendous support from the people of Kildorrery and we ….