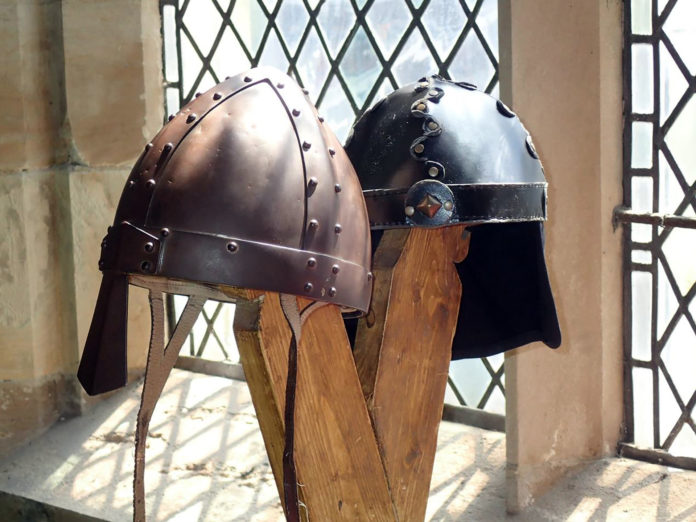 New research has found that the population of Ireland was in decline for almost 200 years before the Vikings settled.

Previously it was thought that the population of Ireland gradually increased over the years.

However, the researchers from Queen’s University Belfast’s School of Natural and Built Environment, have found that the population was in serious decline for almost two centuries before the Vikings migrated.

The research is the first of its kind and has been published in the Journal of Archaeological Science.

Using rigorous archaeological data science algorithms, the experts have released an estimate of past population numbers.

The data shows the importance of migration as without the Vikings, the population decline could have been much worse.

Dr Rowan McLaughlin, Research Fellow from the School of Natural and Built Environment, explains: “Millions of people lived in Ireland during prehistory and the earliest Christian times.

“Around the year 700, this population in Ireland mysteriously entered a decline, perhaps because of war, famine, plague or political unrest. However, there was no single cause or one-off event, as the decline was a gradual process.”

He adds: “The Vikings settled in Ireland in the tenth century, during the phase of decline and despite being few in number, they were more successful than the ‘natives’ in expanding their population.

For the study, the researchers used a database of archaeological sites discovered during the ‘Celtic Tiger’ years, when there was a boom in motorway building and other development in Ireland.

Developers are required by law to employ archaeologists to record sites before they are destroyed. This allowed the researchers to access information that was not previously available.

Dr McLaughlin commented: “This large database has opened up a completely new perspective on the past that we simply could not obtain any other way.”

Emma Hannah, lead author of the paper, is taking the work further with her PhD research.

“Often in archaeology we are focused on interpreting the evidence from a single site, but analysing quantities of data in this way allows us to think about the long term. Now we know these broad trends, we can better understand the details of everyday life.”