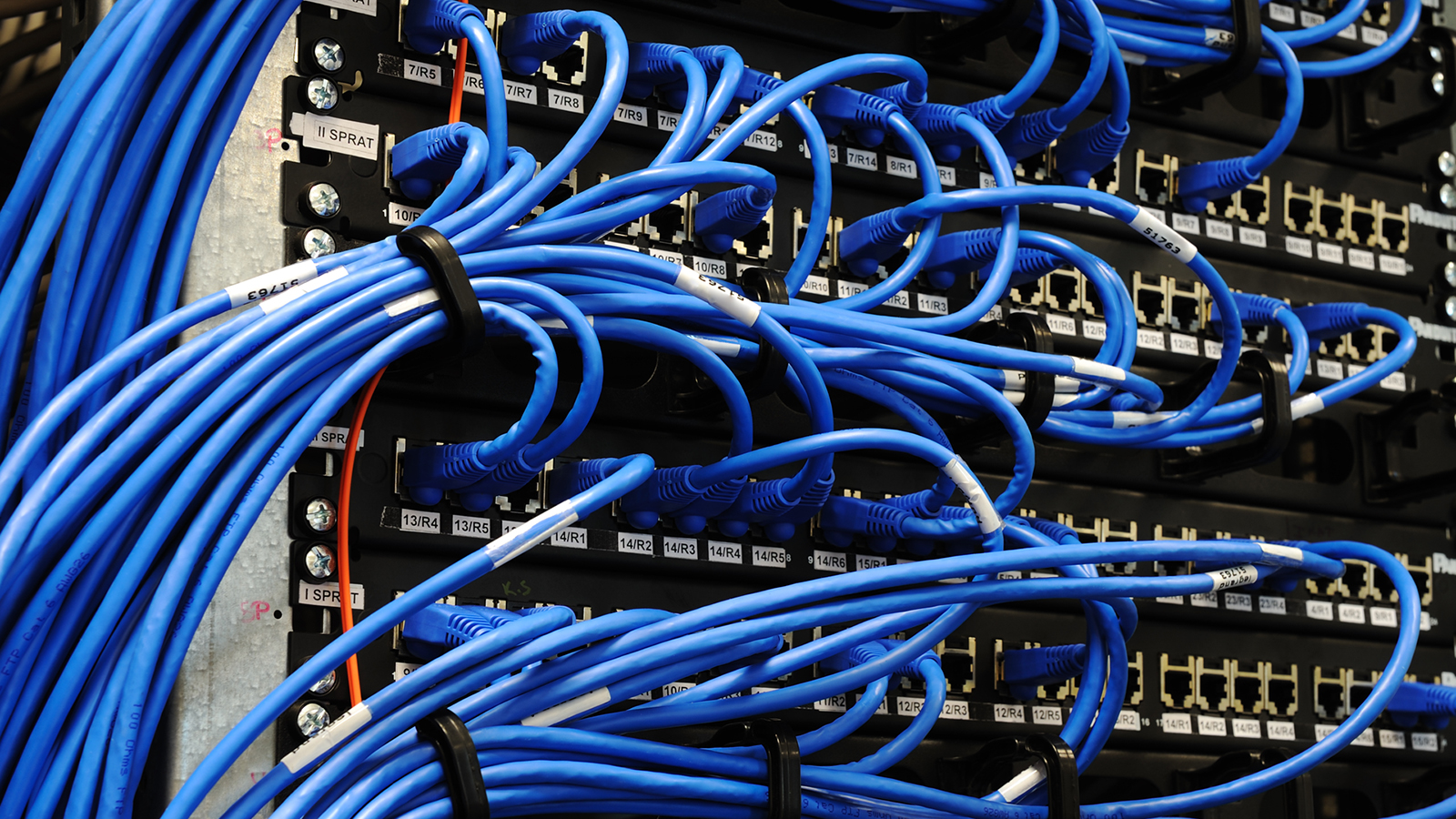 A report by Cork County Council has said that high speed broadband will take five to seven years to reach rural communities.

The body, in their first quarter environmental report, said that they signed an agreement with the Department of Rural and Community Development in March committing to support the Broadband Connection Point initiative at the local community level.

The report also said that as the Government classified telecommunications activities in the list of essential service providers under new public health Covid-19 guidelines, the National Broadband Plan contract continues to be advanced.

The first area to receive attention from planners is the in the Carrigaline area and local surveys are being undertaken to identify routes and poles for replacement.

The council officials and the broadband providers have completed a full survey of all broadband connection points, including in North Cork, while they have halted surveying off the coast on the county’s islands.

There will be a €300 million investment across County Cork with 60,000 premises receiving a connection to the super-fast internet connection.

In The Avondhu region, two sites have been named for the installation of broadband connection points, Ballindangan Community Centre and T.O. Park.

Public consultation is concluded and key personal and community aspirations are being identified.

The role of digital in complimenting these aspirations will form part of the overall digital strategy.

“Separate from the NBP contract, commercial broadband suppliers, in consultation with Cork County Council, have commenced the roll-out of fibre optic cable to premises in a number of Cork towns and more towns are at the broadband planning stage.

“Mallow, Carrigaline, Midleton, Clonakilty and Dunmanway are to benefit immediately with up to 20 further towns to follow. Local deployment of fibre to premises predominantly relies on additional cabling following existing ESB or eir lines or usage of existing ducting where possible,” the report said.