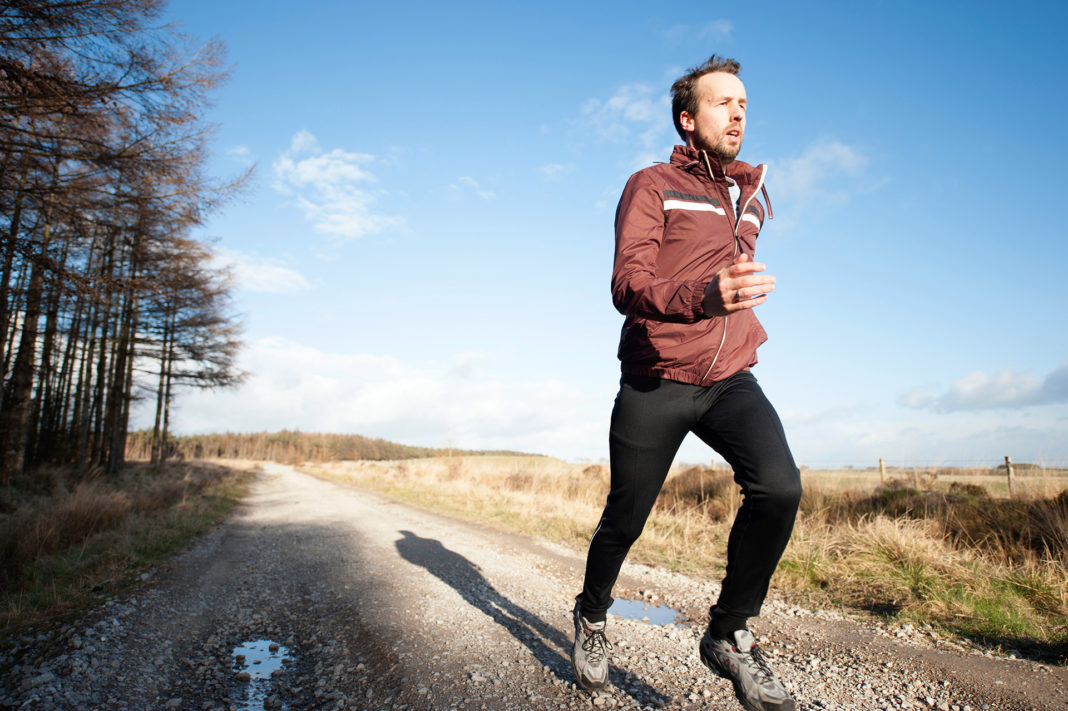 A new research project at Dublin City University plans to ‘revolutionise’ the analysis of running techniques in a bid to halt the rising catalogue of injuries among leisure runners and joggers.

It brings together expertise in human movement and sports related injuries from the School of Health and Human Performance, with expertise in data analytics and artificial intelligence from Insight Centre for Data Analytics.

It has been estimated that up to 79% of all runners become injured from recreational running every year – and with its growing popularity as a leisure activity this rising catalogue of injuries is inflicting a strain on both the work force and the health system, according to researchers in DCU.

These injuries are likely to prevent recreational runners from continuing with running and gaining the health and social benefits associated with running.

Now, an ambitious research team from the university’s ‘Running Injury Surveillance Centre’ (RISC) plans to plug the gap in injury research with the largest study of recreational and novice runners undertaken in Europe.

They are asking for volunteer runners of all levels to participate in a two-year study in which their strength, flexibility and running technique will be analysed using state of the art technology.

This will give recreational runners the chance to get a taste of performance analysis at a whole new level, one which has been experienced only by Ireland’s most elite runners in the past.

The first part of this study is to identify the predisposing causes of injury. Runners taking part will have their running technique assessed and should they sustain an injury over the following 2 years, runners will be provided with an assessment and injury management advice.