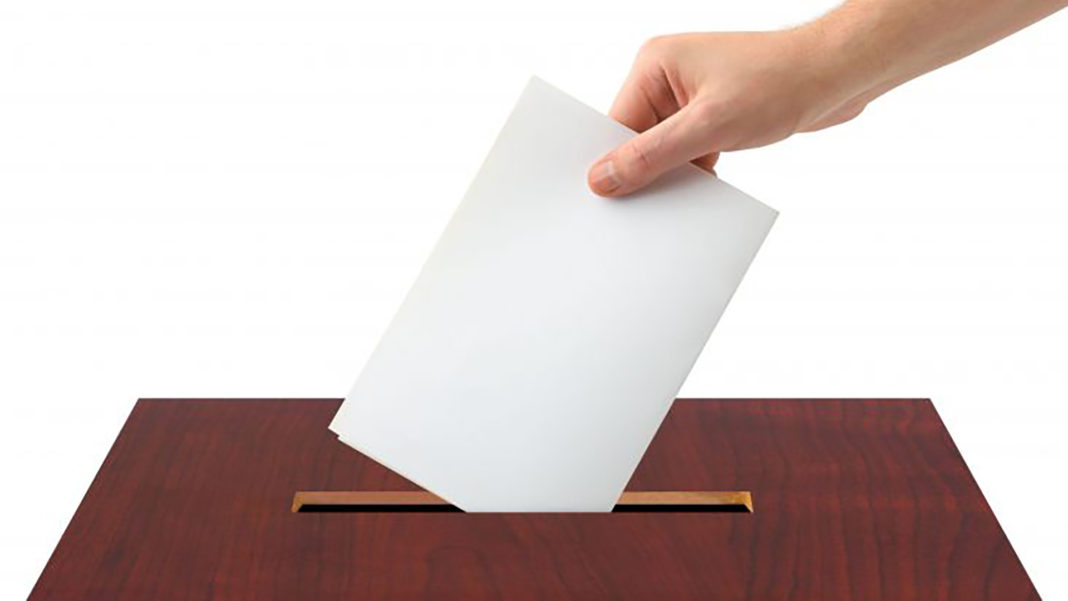 Voting in Tipperary is expected to go ahead as normal this weekend despite the sudden death of a candidate.

It has emerged that electoral staff in Tipperary have been told that the General Election vote there will go ahead on Saturday.

Regardless of this latest announcement however, it is understood that Independent TD Mattie McGrath has said he intends to continue with a challenge before the courts.

The death of election candidate Marese Skehan at her home in Thurles earlier in the week, resulted in a proposal to suspend the vote in keeping with electoral law.

However some candidates, Mattie McGrath and Alan Kelly, disagreed with this – Deputy McGrath initiated a legal action.