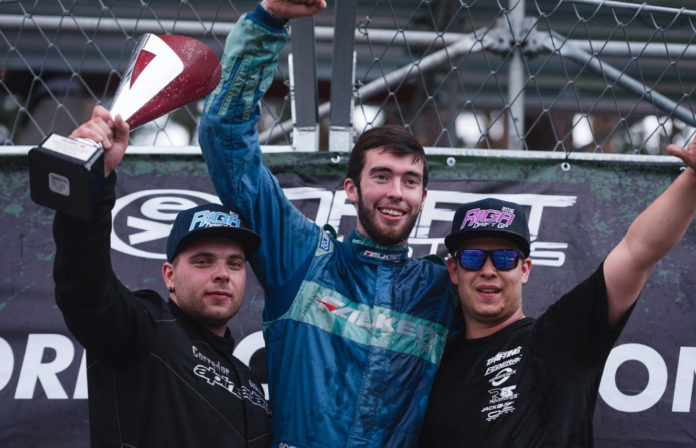 Defending Drift Allstars champion James Deane has returned home to Ireland following three consecutive victories in the Drift Allstars competition in Europe in as many weeks – the first time this feat has ever been achieved. The Castletownroche native’s summer campaign saw him travel to Estonia, Latvia and Germany during a gruelling three-week stint of competing in, maintaining and repairing his Falken Tyre 2JZ Nissan S14.

James started his campaign at the Laitse Rally Park, near Tallinn in Estonia on July 29th and 30th for round four of the 2016 Drift Allstars season and the Estonia Drift GP. A technical, high-risk course that forced drivers to initiate over a blind crest against a solid concrete wall where there was no margin for error, it is an event that rewards those that take risks.

Qualifying in P3 going into the main event, James’ consistency and accuracy paid dividends as ….

Is energy storage with artificial intelligence the future of increasing renewable energy from solar farms?