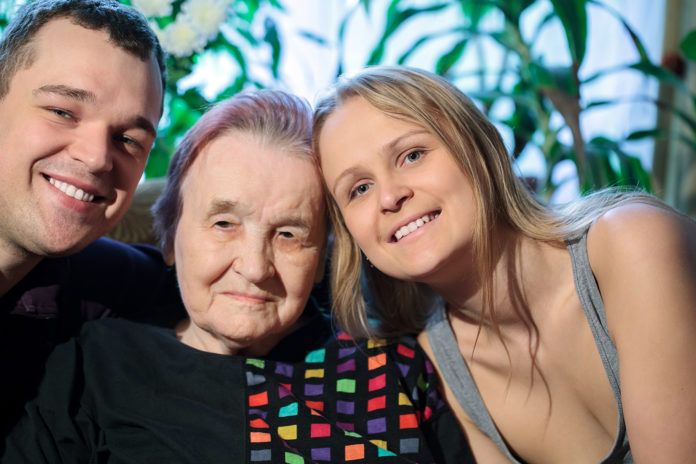 1 in 3 family carers have a diagnosis of depression and almost 2 in 3 carers are now providing more than 100 hours of care per week.

These are just some of the alarming findings in a new research report, titled ‘Paying the Price: The Physical, Mental and Psychological Impact of Caring’.

The report, which is a repeat of a similar study completed in 2009, surveyed 1,102 family carers across Ireland and reveals a severe dis-improvement in the wellbeing of family carers over the past decade. Along with a huge increase in the burden of caring.

This report also sets out recommendations and shows that Family Carers and their families often carry the burden of care alone when this should be a shared responsibility between the State and families.

Family Carers Ireland in collaboration with the College of Psychiatrists of Ireland and UCD School of Nursing, Midwifery and Health Systems launched the report in Buswells Hotel, Dublin.