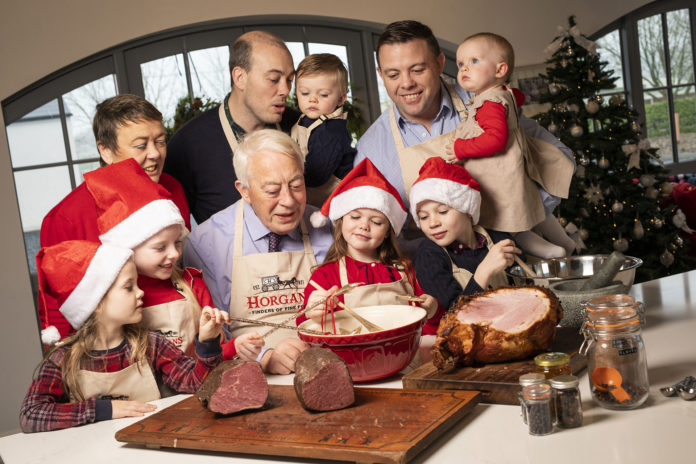 Maura, Michael, Paul and Edward Horgan of Horgan’s Delicatessen Supplies Ltd., oversee the next generation of Horgan’s – Saoirse, Jane, Eva, Dara, Chloe and Aaron – as they are taught the Horgan’s ‘secret family recipe’ for the Horgan’s Irish Silverside Spiced Beef, and Horgan’s Baked Ham on the Bone – which each received accolades at the recent Great Taste and Blas na hEireann awards.

To place your Christmas order with Horgan’s, visit www.horgans.com.