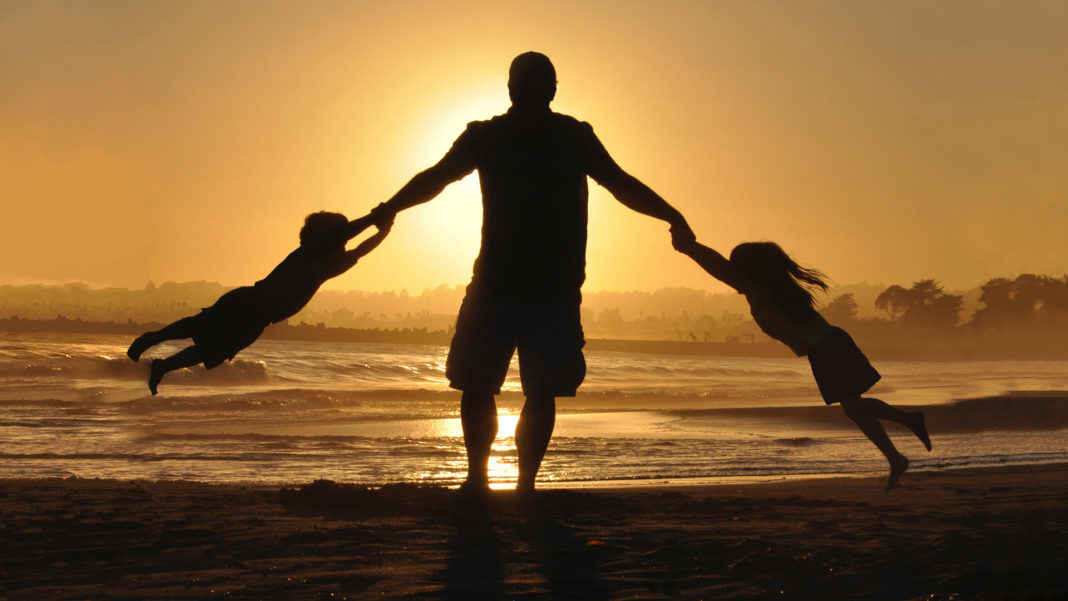 Dads in Ireland are hands-on when it comes to baby care.

While most admit that society still focuses mainly on mums when it comes to caring for newborns, research confirms that Irish dads are more than capable too and play an active role in parenting from the day their baby is born.

However, almost one in four (24%) admitted that they could do with at least an extra three hours per day to get everything done.

While dads had no big concerns when it came to caring for their babies, more than four in 10 (43%) were anxious to learn what their baby’s different cries meant and how to stop the tears. Ensuring baby was sleeping in the right position was a worry for one in five (21%) too.

Only one in eight dads admitted finding nappies difficult to master, with over half saying they didn’t have any problems at all. Not surprisingly most dads agreed that mums were mainly responsible for night feeds, yet there was a clear 50 / 50 split when it comes to putting the baby down to sleep in the evening, highlighting how keen they are to get involved. In fact, 60% say that they regularly read stories to their babies – even from their first day at home. Almost nine in ten (85%) dads also set regular time aside just to play and laugh with their babies with most saying that watching them grow, change and develop is their favourite activity to do.

The majority of new parents (87%) feel huge pressure when it comes to doing things “right” for their baby, with 42% attributing this to everyone having an opinion – which they are clearly not shy to share with new mums and dads. More than a quarter (28%) admitted to feeling overwhelmed by the level of advice available although almost one in five (17%) confessed to putting the pressure on themselves.

The research was commissioned by WaterWipes to mark Fathers’ Day on Sunday, 17th June.