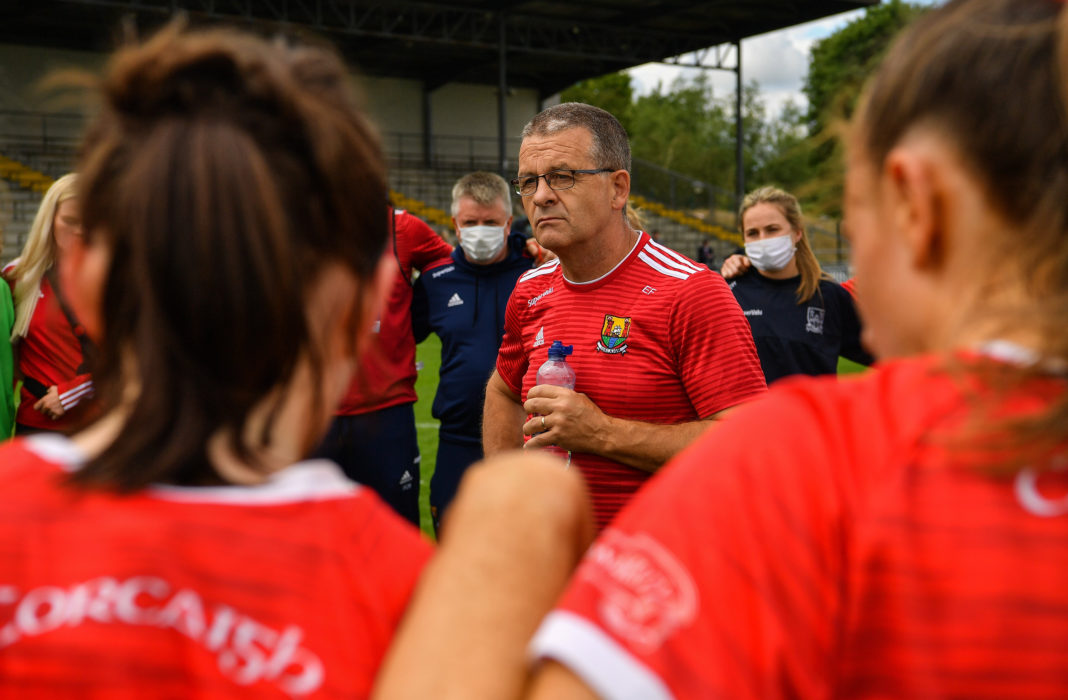 Last year’s TG4 All-Ireland senior finalists Dublin and Cork could wrap up 2021 quarter-final slots on Saturday – and both managers have shuffled their packs ahead of fixtures with Waterford and Tipperary respectively.

Cork have made four changes to the side that beat Meath in round 1 as they aim to secure top spot in Group 2.

The Rebelettes make the trip to Sean Treacy Park in Tipperary town for a 2pm start against hosts Tipperary, who were relegated from Division 1 of the Lidl National League.

Tipperary manager Declan Carr, the Premier County’s 1991 All-Ireland SHC winning captain, has made three changes to the side that started in the unsuccessful relegation play-off against Westmeath in the Lidl National League.

Tipperary are without long-term absentees Aishling Moloney and Emma Morrissey for this one.

Dublin meanwhile, make five changes in personnel to the side that accounted for Tyrone in round 1, as they prepare to take on the Déise in Baltinglass in Group 3 (2pm).

This will be the third year in succession that Dublin have met Waterford in the group stages – with just four points separating the sides last year.

Waterford haven’t played a competitive fixture since concluding their Lidl National League campaign against Cork on June 6 – and there are two changes to the side that started on that occasion.

Róisín Tobin and Bríd McMaugh are named in the starting line-up, as Caoimhe McGrath and Kate McGrath drop out of the team.