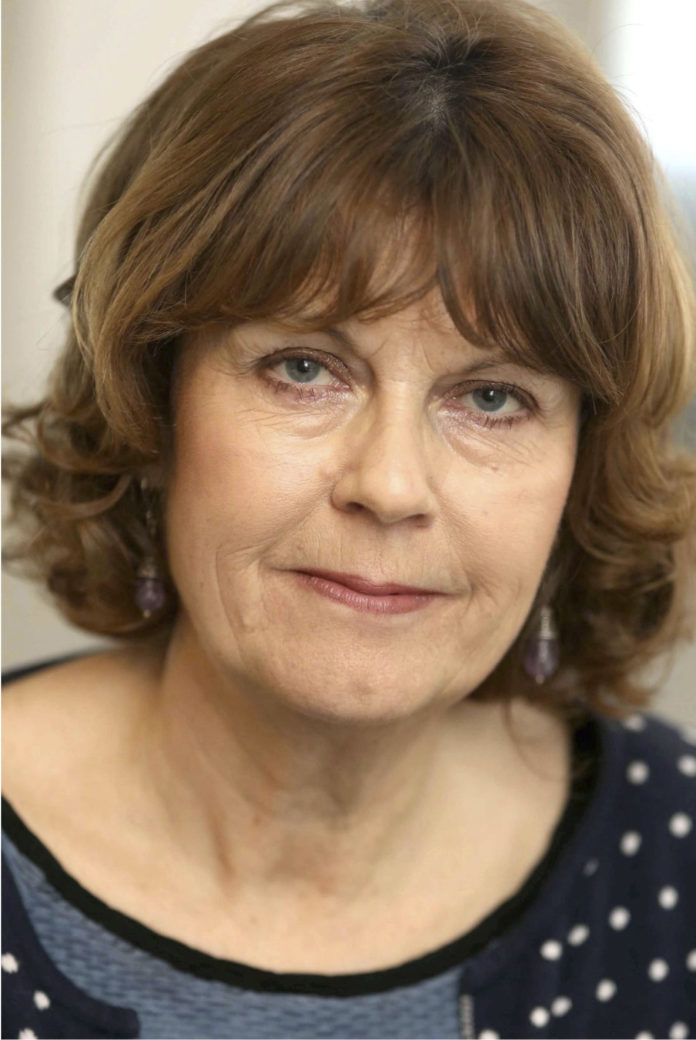 The Press Council of Ireland has appointed Susan McKay as the new Press Ombudsman, with effect from 1 October. She will replace Peter Feeney, who is retiring after eight years in the post.

Susan McKay has extensive and varied experience as a journalist, is the author of several highly acclaimed books, and is a former Director of the National Women’s Council of Ireland.

Making the announcement on Wednesday, the Chair of the Press Council, Rory Montgomery, said: “The Press Council of Ireland is delighted to welcome Susan McKay as the next Press Ombudsman. She is an award-winning journalist and writer and has a deep knowledge and experience of many aspects of Irish life, and is known for her intellect, integrity and passion for justice. We look forward very much to working with her.

“I also pay tribute to the outgoing Ombudsman, Peter Feeney, whose excellent judgement and commitment to a free and ethical press have contributed to his outstanding performance in this sensitive role.”

Susan McKay said she will be looking to uphold the highest standards.

“I am thrilled to have been appointed as Press Ombudsman by the Press Council, and I am particularly proud to be the first woman to take up this role. In print and online, public interest journalism is experiencing profound challenges in this country.

"Our voluntary regulation system is internationally respected, and I look forward to working both independently and with the Press Council to maintain and enhance that reputation. We need, and we have, superb journalists – people have a right to insist that our media uphold the highest standards."

In addition, three new directors of the Press Council of Ireland have been announced.

Siobhan Cronin, editor of the Southern Star, has been appointed as a press industry member. They are replacing Ruth Barrington, Patricia O’Donovan, and Ken Davis.

The Press Council of Ireland has seven independent public interest directors and six directors nominated by the press industry. Directors can serve a maximum of two three-year terms.

Rory Montgomery, the Chair of the Press Council, has welcomed the three new directors, who take up their appointments at the beginning of September.

“The new directors will bring strong and varied experience to the Press Council and help ensure that readers of the press and editors can be confident that the Press Council will continue to uphold the principles embodied in its Code of Practice and support the maintenance of a free and independent press, which is fundamental to our democracy and society.

"I am deeply grateful to Ruth Barrington, Patricia O’Donovan and Ken Davis, each of whom has played a vital role on the Council over six years of service."