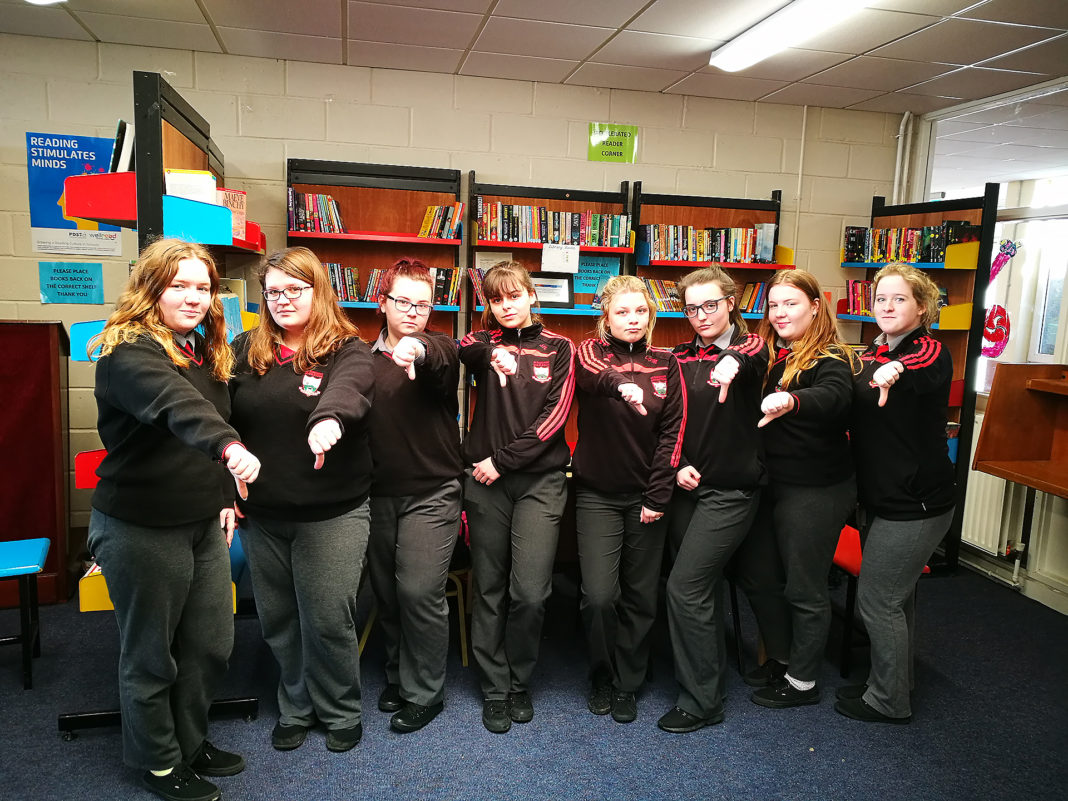 There was some mixed views amongst the students at St Fanahans College, Mitchelstown this week following the decision by the Seanad to delay a Bill to extend the Vote to young people aged 16 and 17.

The Seanad voted 29-21 in favour of an amendment to delay consideration of the Bill until December 2017 which could make it difficult for any change in legislation to be in effect in time for the 2019 Local and European Elections.

One 5th year student from St Fanahans College said that they were ‘disappointed’ with the decision because it is ‘very important’ to have a say in their own future.

Another student added: “I am interested in politics and I would like a say in my future. Many students are far more knowledgeable on politics than people over 18.”

The National Youth Council of Ireland (NYCI) which represents organisations working with over 380,000 young people nationwide, has expressed disappointment in the decision taken by the Seanad.

James Doorley, NYCI Deputy Director said: “Democracy delayed is democracy denied – and with this amendment the Government has kicked the can down the road on this issue yet again. The timing is particularly frustrating as losing nine months will make it very difficult for any change in legislation to be in effect in time for the 2019 Local and European Elections.”

However, not all the students were in favour of having a vote at 16 years of age because they felt voting on such important issues would bring ‘more stress’ to their lives.

They also said that it would feel ‘strange’ to be voting on who would be the next President of Ireland while still being required to get mam or dad to sign their homework journal.