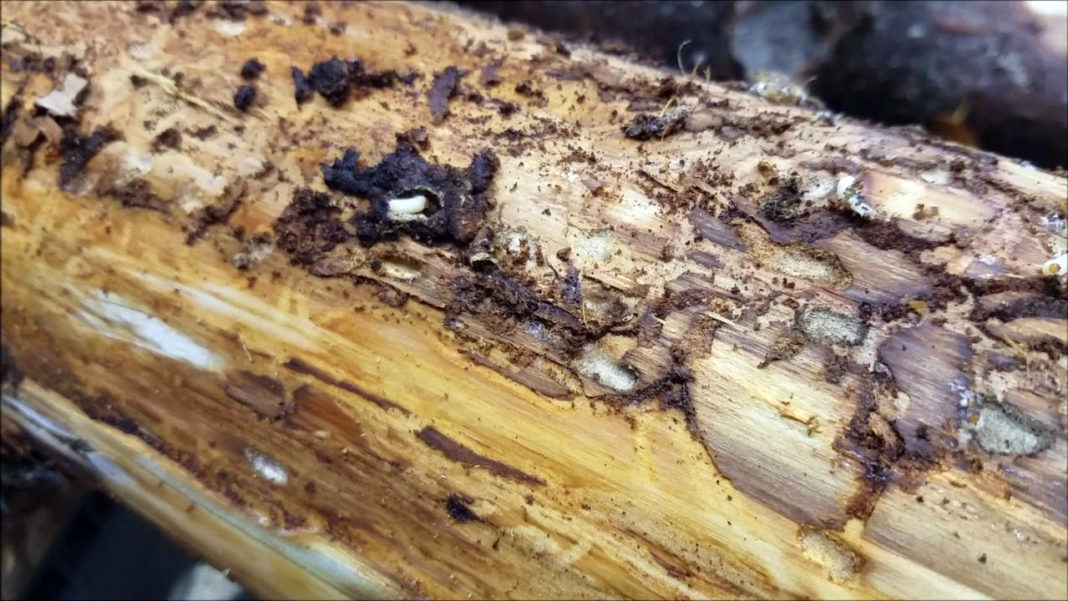 IFA Farm Forestry Chairman, Vincent Nally said that he is concerned following the finding of spruce bark beetle (Ips typographus) in the south of England in late 2018.

He said the finding of the eight toothed spruce bark beetle represents a high risk to Ireland where Sitka spruce has been planted widely and comprises 52% of the national forest estate.

This spruce bark beetle has the potential to cause significant damage to Ireland’s Sitka spruce-based forestry and timber industries if it became established in Irish forests.

“I welcome the commitment from the Department that additional risk-based surveys will be undertaken to provide added assurance for forest owners that the pest is not present or introduced”, said Mr. Nally.

“However, such a serious threat requires a pest specific strategic-level plan to ensure a rapid and effective response to the beetle and the potential risk of outbreak”, said Mr. Nally.

He said that “it is imperative that the Department in consultation with stakeholders develop a specific plan for the eight toothed spruce bark beetle that anticipates and assesses potential threats and a response to either contain or eradicate should the pest be found in Ireland”.

He continued that the beetle is often associated with windblown, damaged and recently felled spruce trees, where it builds up numbers before moving on to attack adjacent live trees. Inspection of trees in this category should be a priority.

“The importation of untreated wood with bark from areas where the pest is known to occur has been identified as a significant potential pathway for introduction. Therefore, the Department needs to intensify the inspections at ports”, said Mr. Nally.

He called on forest owners and the public to be extra vigilant for unusual ill-health in trees and report any concerns to forestprotection@agriculture.gov.ie or by using the Tree Check App which is freely available at: https://www.treecheck.net/.