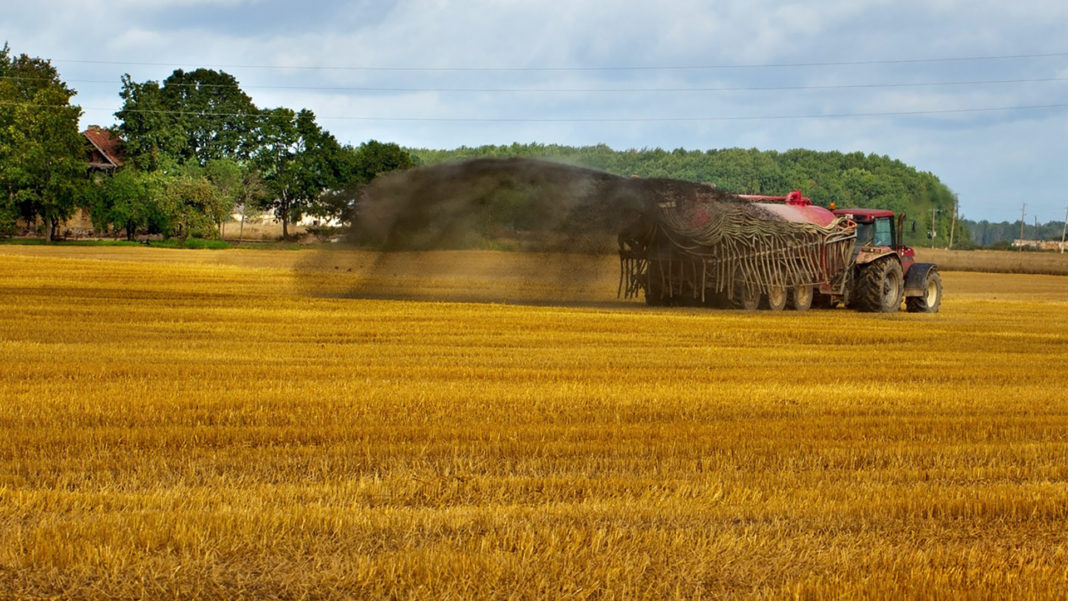 The spreading of slurry on farms should be weather related and not confined to certain times of the year, according to Fianna Fail councillor Frank O’Flynn.

“We have new modern technology now. We can put a man on the moon and hit him with a scud missile on the way back, five million miles away, so with precise and accurate technology, we can predict the weather for farmers,” Cllr O’Flynn told members of the Northern District committee in Mallow.

“I work with a lot of farmers and coming from a farming background, I can safely say there is no member of the community more complicit than the farmer. The spreading of slurry should be weather related and not confined to certain times of the year. You could have three great days in November and three bad days like we've had recently at this time of the year,” said Cllr O’Flynn.

However, Tom Stritch, Director of Services, Cork County Council, feels 'a reasonable approach” is being taken at the moment.

“It would be extremely difficult to implement or enforce anything that would be based simply on the weather conditions. It would be very difficult to police, while you might have a national weather forecast for Dublin it won’t apply to Kildorrey, so there has to be constraints that can be enforced,” said Mr Stritch.