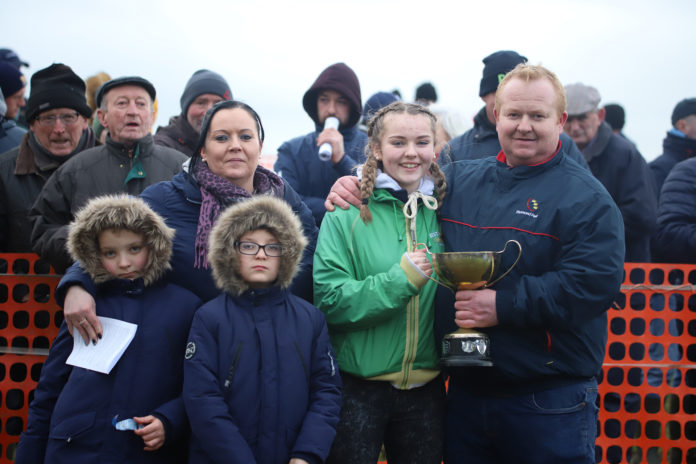 The win was a special one for O’Brien because the winning horse is owned by his close friend, Mitchelstown horse owner Patrick Casey.

Patrick and his father Christy have been involved in racing all their lives and the win was a first for the family. Patrick’s mum Nell passed away four months ago, on the day of the race, and the mare was named after her.

Speaking to The Avondhu, owner Patrick Casey said it was a very ‘special’ and ‘emotional’ day.