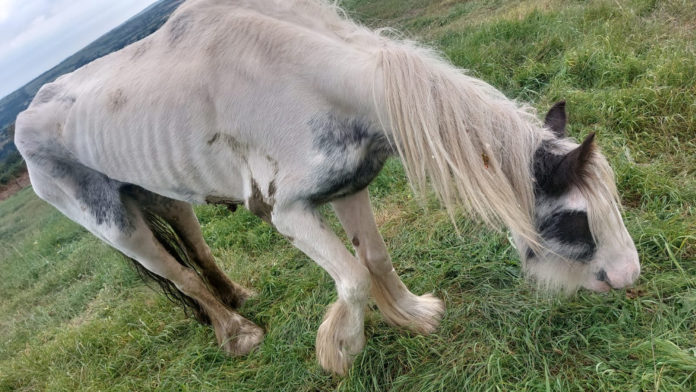 Two incidents of animal abuse brought to light in the locality this week have highlighted the appalling conditions in which some animals are being kept, suffering from subsequent neglect.

In Kilworth a three-year-old mare was abandoned in an emaciated state on Sunday. For the horse, named Mabel by those who found her, “even the vet was shocked” when he saw her condition.

Speaking with The Avondhu, Kelly Mellerick reported how the animal welfare charity My Lovely Horse, who took Mabel into care, was dealing with a rescue “every single day, multiple times a day.”

While in Limerick, an incident involving a reported 150 dead calves is currently being investigated by the Department of Agriculture.