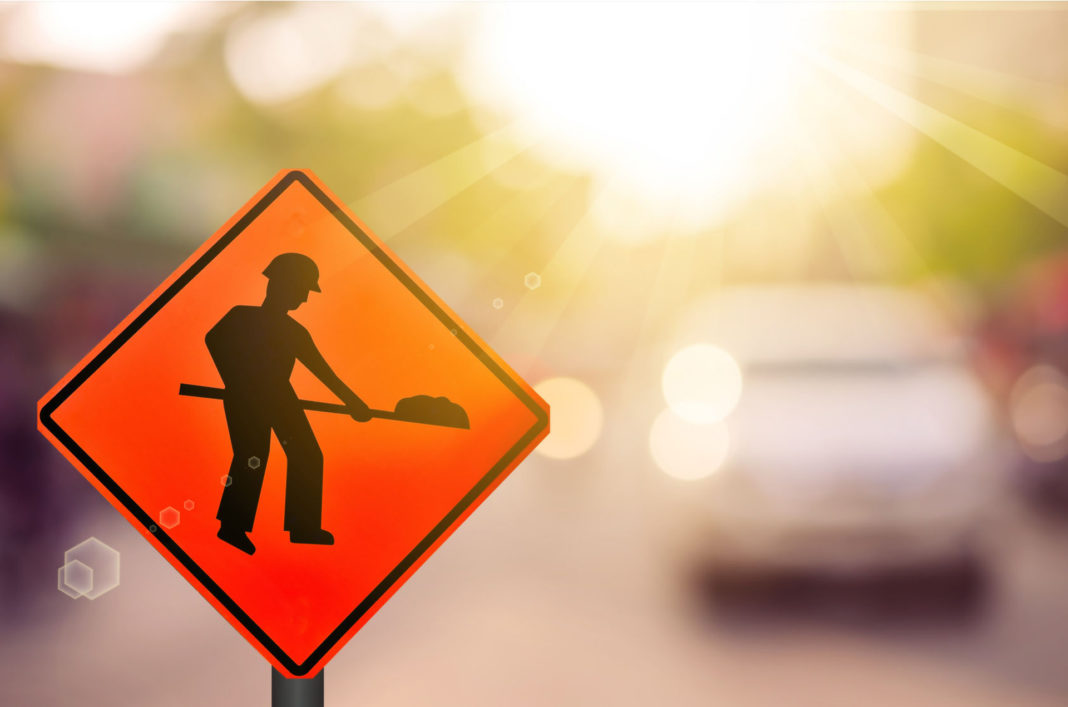 The works on replacing the road surface from Grange Cross to Templenoe on the Fermoy to Ballyhooly road will begin in September.

Topographical and FWD surveys to inform the pavement design are complete and tender documents for construction are due to be issued by the end of June 2018.

Tom Stritch Director of Services for Roads told the members that a road closure will be necessary in September for the duration of the works.

Cllr Kay Dawson said that she was concerned about the knock-on effect of the road works on the economy in Ballyhooly.

Mr Stritch said that he will inform members of the exact commencement date in advance of the works and give full details of works and diversions etc., to councillors.

Cllr Frank O’Flynn welcomed the opportunity to notify the people of Fermoy, Ballyhooly and surrounding areas of the timeframe and details of the planned works.

Cllr Noel McCarthy asked if the works could be completed at night to decrease disruption but Mr Stritch explained it is a TII (Transport Infrastructure Ireland) project and it would be best not to push for night-time works.