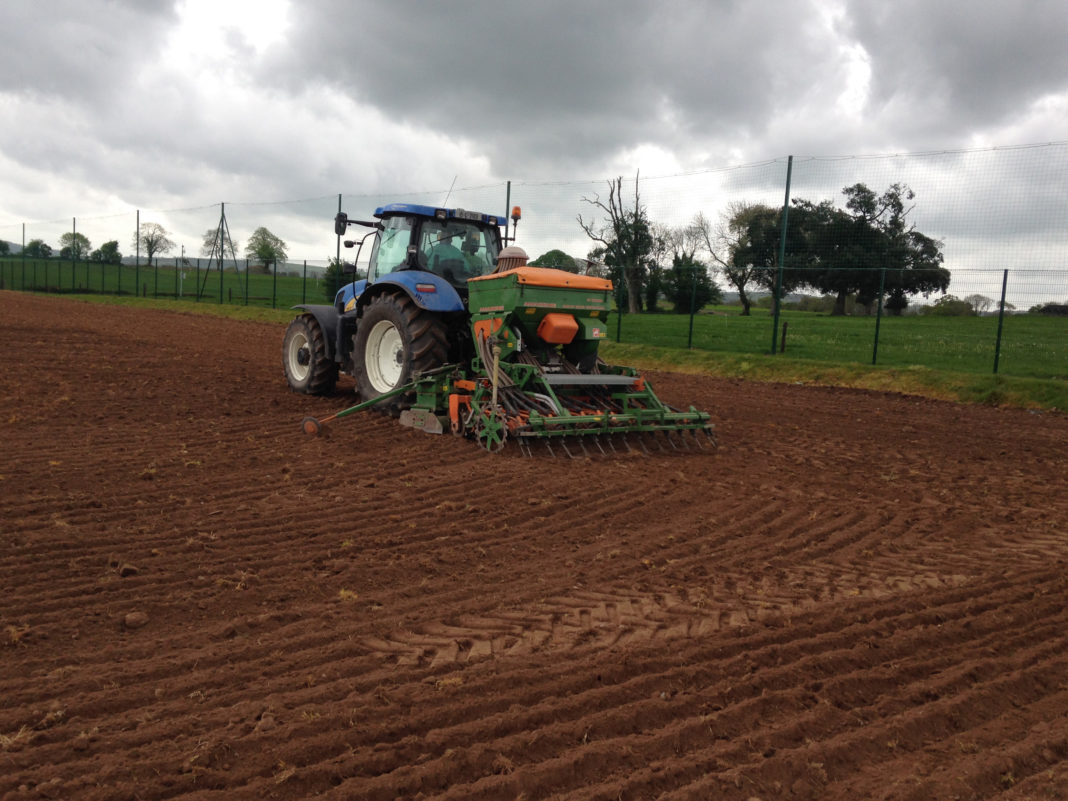 Following the purchase of grounds Moorepark, Kilworth in 2016, Kilworth Celtic Soccer Club has this weekend reached a further milestone in their ambitious project with the preparation and seeding of their second pitch.

The number one pitch is looking extremely well and has received several cuts over the past few weeks.

The club is optimistic that, all going well, it will be ready to open by late autumn.

The perimiter fencing has been completed with some months now and works on the internal access roadway is expected to commence in the near future.

The club has also a current planning application for the erection of a two-storey clubhouse plus lighting for their proposed astro-turf pitch.

Now is the time to get ahead of those winter heating...

Seeds are the living heritage we can all help to protect