The Avondhu Newspaper
Home All Opinions My Own Scientology? The last thing Ireland needs is another dangerous, manipulative religious cult 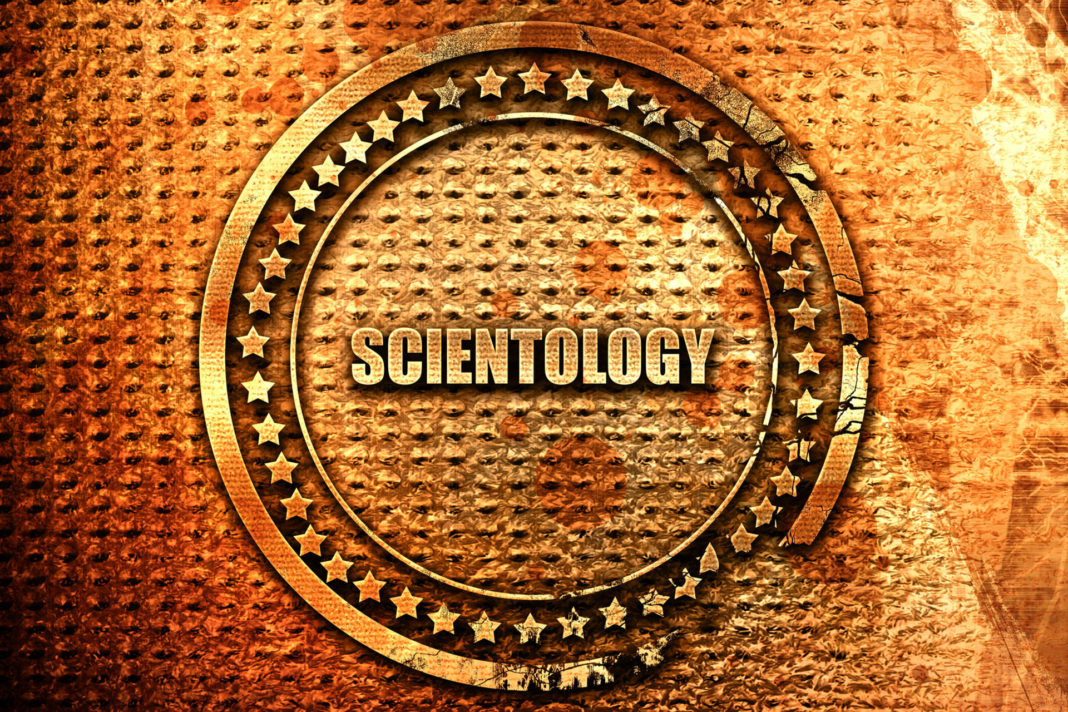 I confess I got a genuine belly-laugh from the front page of the Irish Examiner on Stephen Zuss Day.

The second lead story – by Elaine Loughlin – was entitled “Taoiseach concerned over ‘cult status’ of Scientology”. The first sentences read: “The Taoiseach said there is a genuine concern around the Church of Scientology in this country and the fact that it may be a cult.”

The second sentence said: “Leo Varadkar has also said the Government will ‘assist in any way’ to facilitate Pope Francis’ visit to Ireland next year.”

It may or may not have been, as someone put it on Twitter, “a superb piece of plausibly-deniable editorialising”.

Okay, it was I who said that, but the point stands. It reminded me of Ardal O’Hanlon essaying the wide eyes and empty head of Father Dougal Maguire as he tells Father Ted “God, Ted, I’ve heard about those cults. Everyone dressing in black and saying Our Lord’s going to come back and judge us all.”

Ted, of course, responds reluctantly with all of Dermot Morgan’s trade mark squirming, exasperated embarrassment, “No… no, Dougal, that’s us. That’s Catholicism you’re talking about there.”

Don’t get me wrong, I think Scientology is a very dangerous cult, and I think it is spending a Hollywood fortune to insinuate itself into Ireland, from whence to base its European operations. Scientology is a religion of complete nonsense founded by L Ron Hubbard in 1952. Hubbard was a bad science fiction writer of truly terrible stories, and he knew there was a much easier way to make money. “You don't get rich writing science fiction,” Hubbard famously said. “If you want to get rich, you start a religion.”

So Hubbard hatched a religion all of his own, based upon his brand of appalling science fiction. He invented a story about an alien prison ship full of evil criminals crash-landing on Earth a million years ago or something, and all the bad aliens died in the crash – but – their ghosts infected the atmosphere and – get this! – if a woman cries out in childbirth, the ghosts will get into the new-born baby – but – here’s how you can fight the evil aliens within us if you just sign up for this multi-level cod-psychology course called “Dianetics” which will cleanse your soul – and your bank account too.

That religious cult warped our country across centuries, and it twisted our State from its foundation. It perverted our national psyche and it used our little island as a base station from which to spread its evil worldwide.

In my opinion, that religious cult’s modern-day adherents are in no position to sneer at Scientology’s spectral alien criminals, when they themselves believe in an omnipotent space ghost who impregnated a teenager without asking her so she could give birth to his son – who was also him – while still remaining a virgin. This son grew to be a firebrand cleric who preached a radical doctrine of kindness, compassion and love. After the cleric was executed, his followers claimed he came back to life. Oh, and apparently babies are all born guilty of the ancient and monstrous crime of apple theft.

That religious cult’s perversion made perverts of us all, and its sex-obsession infected Ireland to the extent that we became an island of squinting windows where the most natural function of humanity became the worst thing of shame, where mothers became criminals, enslaved in laundries, where fathers escaped unscathed, and where babies healthy enough to sell to wealthy Americans were trafficked abroad and the rest were left to die and to be dumped in unmarked graves and septic tanks.

That religious cult’s self-loathing homophobia made homophobes of us all, and it made this a country where homosexuality was illegal until 1993, and a land where we needed a referendum just so our gay children could feel finally like equal citizens.

That religious cult’s misogyny made misogynists of us all, and it persuaded us, three decades ago, to enshrine that misogyny in our Constitution. Brainwashed cult members that we were, we bought its mawkish sentimentality and declared to the world that a sentient, walking, talking, human woman was the equal in law of any potential child – from any point after conception – growing within her. Once you strip away all the obfuscation, all the cries of media bias, all the “pro-life” propaganda, it all boils down to this: a woman loses all rights after sex.

Mind you, some cultists opposed the Dublin Rape Crisis Centre too, so I guess a woman has no rights before sex either.

That religious cult’s leaders turned a blind eye for generations as its ministers raped children, and did so on an industrial scale in this country and in every other country it infected. That abuse is going on to this day. Last month, one of that cult’s leading officers, Bernard Law of Boston – described as “one of the greatest enablers of sexual abuse in the history of the world” – was laid to rest. The supreme leader of the religious cult – Jorge Mario Bergoglio of Beunos Aires, better known by his alias 'Pope Francis' – led the final prayers.

So no, Ireland most certainly doesn’t need a dangerous and manipulative religious cult coming here and preying on our most vulnerable citizens and trying to run our country.