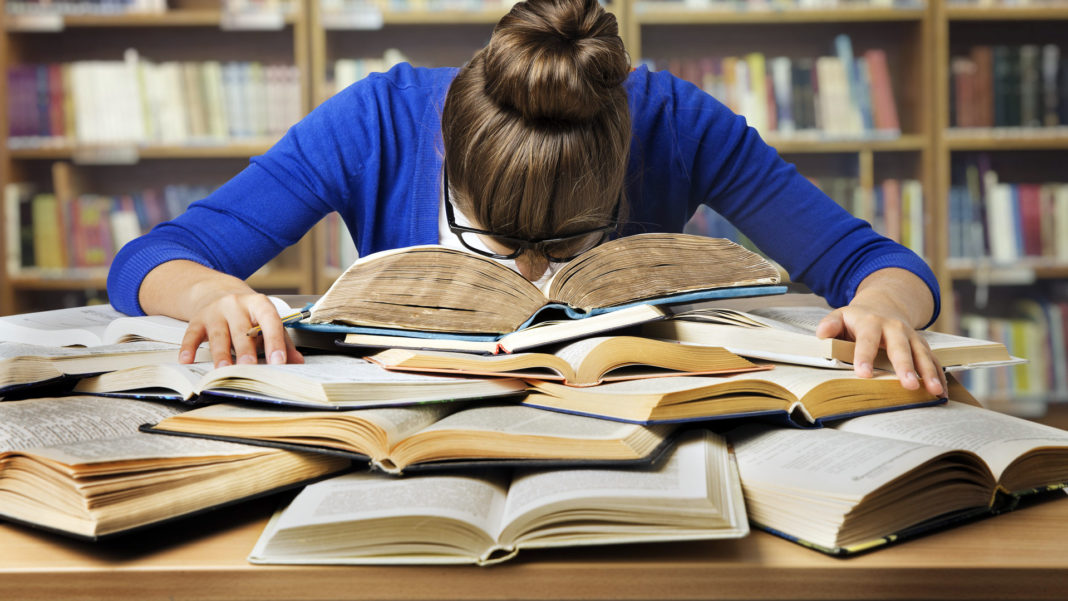 On April 23, Joe McHugh, Minister for Education and Skills informed the Dáil and the nation that the 2020 Leaving Certificate exams were scheduled to go ahead from 29 July.

The announcement came almost six weeks after schools across the country had first closed their doors; a period of time in which uncertainty reigned for sixth year pupils.

Official commentary from An Taoiseach was clear, the exams would go ahead ‘by hook or by crook,’ however there were also calls for the Leaving Cert to be cancelled and a system of predicted grades to be put in place.

For students in The Avondhu region, this atmosphere of mixed messages is sure to have fostered uncertainty …