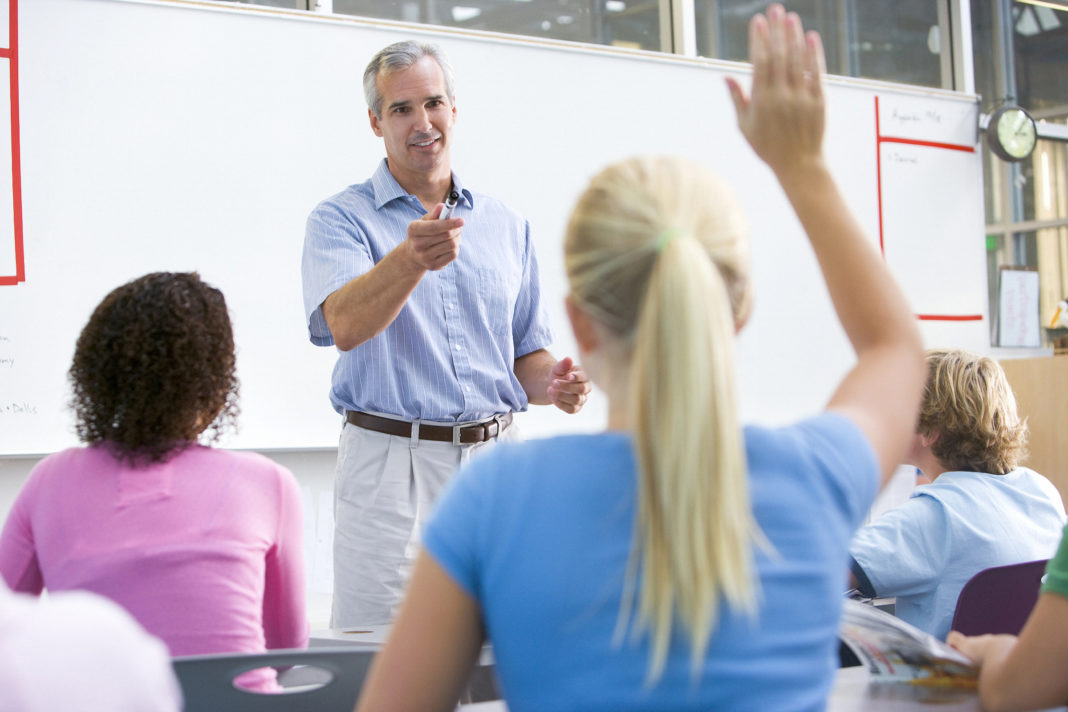 Calling for the Minister for Education and the ASTI to come together and reach an agreement to avoid the closure of schools as a result of planned industrial action, Cork East Fianna Fáil TD, Kevin O’Keeffe said the decision at the weekend by the ASTI to vote in favour of industrial action is ‘deeply worrying’.

“There are thousands of students in Cork starting off the school term, planning for their Junior and Leaving Cert exams next June, who can’t afford their studies to be disrupted.

The Minister, his officials, and the union, need to get around the table, and find a solution.

“It is clear that in principle an agreement effectively exists on the restoration of allowances for newly qualified teachers, and that ongoing negotiations are largely technical details that must be resolved.”

O’Keeffe said dragging these talks to this stage has ‘contributed severely’ to last weekend’s ASTI announcement. “However, the Minister needs to come out publicly and confirm that an agreement exists in principle for the restoration of allowances to newly qualified teachers. It would have provided reassurance to young and new teachers that the government is committed to pay equity,” added O’Keeffe.

“Any ASTI action is not likely to be supported by parents or the general public and would cause unnecessary disruption to students. Meaningful talks are the only way to progress these issues.

“It’s clear that Minister Bruton is going to be a hands-off Minister. Pupils, their parents and teachers can’t afford a Minister who isn’t proactively looking to find ways of keeping schools open.”

Concluding, he said we need our schools in Cork open, ‘and we want our teachers to be treated with fairness’.