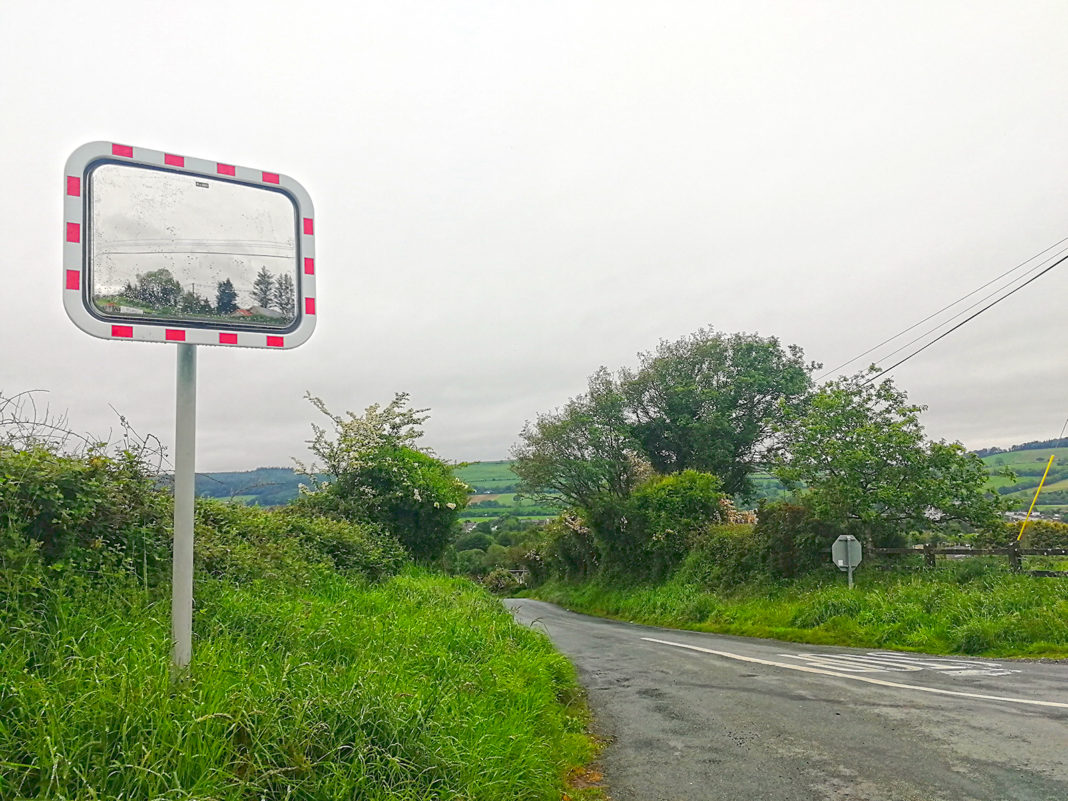 The motorists' visibility mirror which was taken from its position at the top of Gallows Hill in Tallow has been reinstated.

The brand new mirror was installed by Waterford City and County Council earlier this month in the interest of safety at the dangerous four cross roads.

Within a few days of its installation, it is understood to have been taken by a member of the public or vandals.

A request went out on social media and in local newspapers, including The Avondhu, for the perpetrator to return the mirror.

The matter was also mentioned at the recent Dungarvan Lismore District Council meeting by the senior engineer, that as the mirror was of no use to those who removed it, its return to the council yard would be appreciated.

Earlier this week, Cllr James Tobin received a phonecall from a member of the public who notified him that the mirror was in a field at the top of Gallows Hill.

Cllr Tobin subsequently retrieved the mirror, which thankfully was not damaged and returned it to Waterford Council who reinstated it.