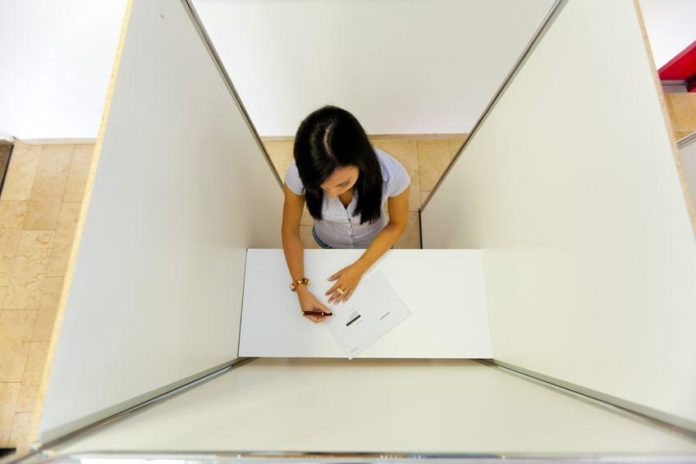 While Noel McCarthy of Fine Gael took the first seat in the Fermoy Electoral Area (FEA) Local Elections with plenty to spare (1,116 over the quota), the big winners were Fianna Fáil (Frank O’Flynn, Deirdre O’Brien and William O’Leary) taking all three seats in the first count.

Kay Dawson (Fine Gael) took the fifth seat in the third count but the real drama was for the sixth seat, going all the way to the eight count, eventually seeing Independent candidate Frank Roche, being elected at the expense of June Murphy (Social Democrats).

The others to lose out were David Kenneally (Labour) and Helen White (Sinn Fein).