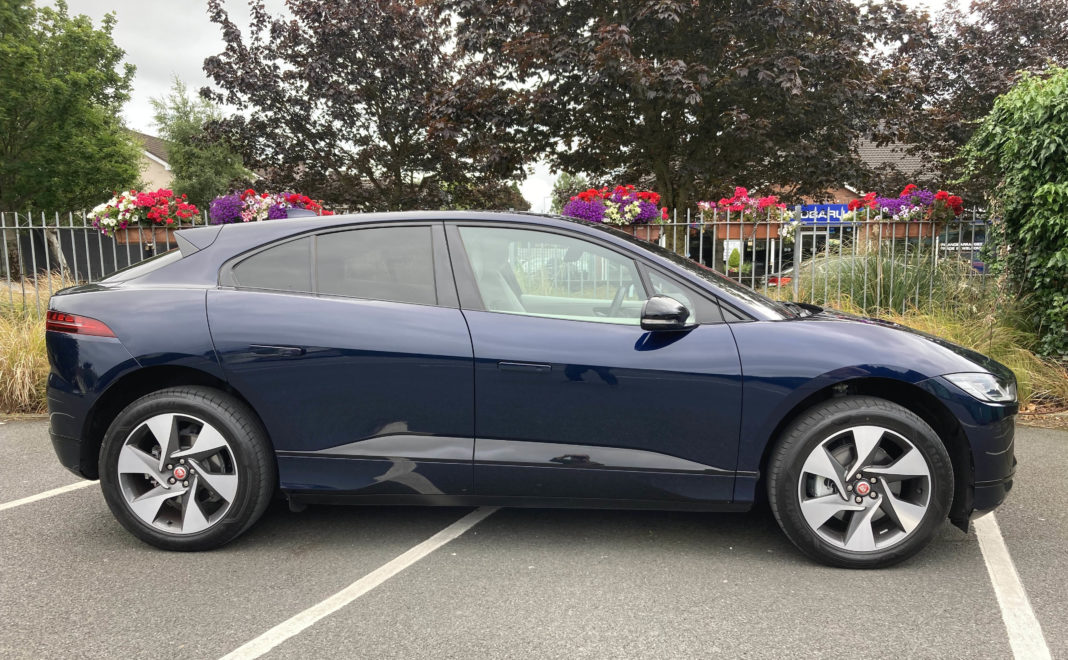 In December 2019 Richard Bruton, who was then our Climate Action Minister, encouraged people thinking of buying a new car in 2020 to think electric. He said: “I think there are many pioneers that want to purchase electric vehicles now and I encourage them. We will ensure there is a charging network to support them.’’

Then Covid-19 struck and everything was delayed, including the installation of electric car charge points around the country. The big one in Mayfield near Monasterevin is probably the best known and we have also seen charge points installed at new shopping centres around the country, but really you will need a home charge if you are thinking of going electric.

Last year Leo Varadkar eased worries that people might have to purchase an electric car by 2030 when he said that nobody will be forced to buy an electric car. The Tánaiste explained that when the time comes to change your car the Government want to put in place the right incentives to tip the balance in favour of electric.

I think the jury is still out on the merits of plug-in hybrids and while some people may be worried about damage to the environment as companies source material to produce electric batteries, it looks like fully electric is the best option long term.

All the car manufacturers now offer at least one electric car. Last week I drove the impressive Jaguar I-Pace. The test car came in a very attractive Portofino Blue and I got plenty of enquires at local supermarkets asking about the car.

Dark blue outside, but a very bright interior thanks to the cream seats, which are really comfortable.

It might be difficult to keep the seats clean if children are eating sweets or don’t take off their football boots when getting into the car. It might be advisable to carry a few J-Cloths in the car.

With 400 brake horsepower the I-Pace can get you from zero to 100km/h in under five seconds and has a top speed of 200km/h, but that kind of driving is not recommended if you want to save power.

The rear end is different to any other car around. The boot is huge, but no spare wheel as that space is given over to the electrics needed to power the car.

As with most electric cars the door handles pop out when unlocked.

The I-Pace, which was designed by Scottish-born Ian Callum and was launched in 2018. Last year it got a mild refresh. The dash is well laid out and the controls are easy to use, but I did have to read the manual to adjust the heated seats.

On the dash you can see that when you take your foot off the accelerator that the battery goes in charge mode.

The back seat passengers can leave down the arm rest and enjoy a drink. Also plenty of charge points for mobile phones.

Prices start at €74,940 which is not cheap, but then this is a luxurious car. There is an eight-year guarantee in the 90kWh battery and you should get a 80% fill at a fast charging point in approximately 40 minutes. When fully charged the range is around 465km. Road tax is only €120.

Jaguar recently announced a new five-year warranty or 150,000km whichever comes first, across its entire vehicle range, including the  I-Pace and all mild or plug-in hybrid electric vehicles.