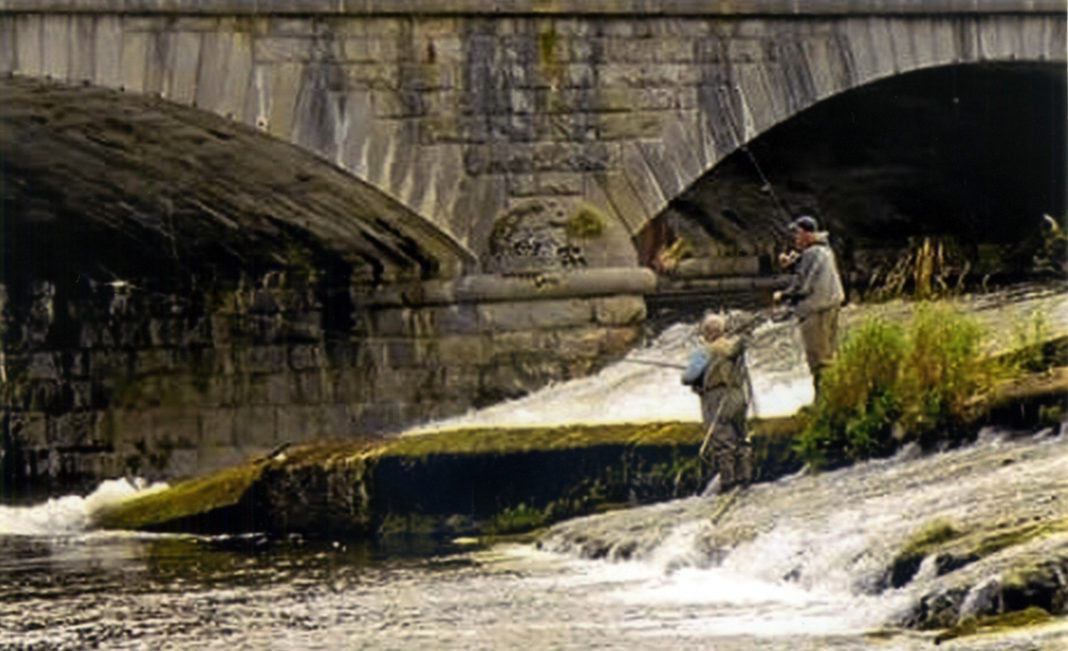 A proposal to have a bye-law put in place to ban fishing below the weir in Fermoy, will form part of a public consultation process and will be advertised in the media from next week, according to Kevin O’Keeffe TD.

The bye-law has been suggested (subject to consultation) banning fishing below the weir because as the fish are trapped, continued fishing on the small stretch of the river is not consistent with the conservation imperative.

The proposal is currently being progressed as part of the Bye-law Programme for 2018 and the required public consultation will be advertised in the media from next week, affording all stakeholders an opportunity to comment.

Meanwhile, a public protest on Fermoy Bridge has been announced for a date in April.