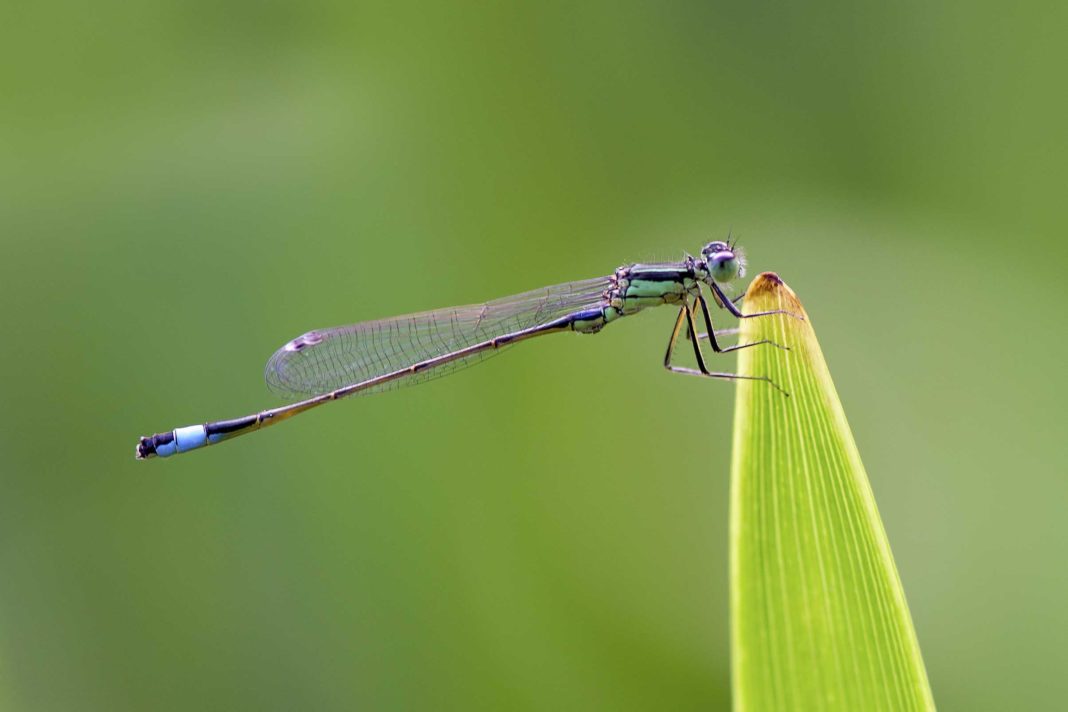 The Scottish Salon is considered to be one of the most highly regarded international competitions and over 10,000 photographs from sixty countries were submitted to the competition.

The much coveted Federation of International Art Photography Blue Badge is considered a great achievement in the world of photography. This is the second time in less than a year that Bill has won a FIAP Blue Badge for best photographer in an international competition.

Last year he was awarded the title of Best Photographer by the Salon of International Photography Le Catalan, in France, which had an equally high entry from a similar number of countries.