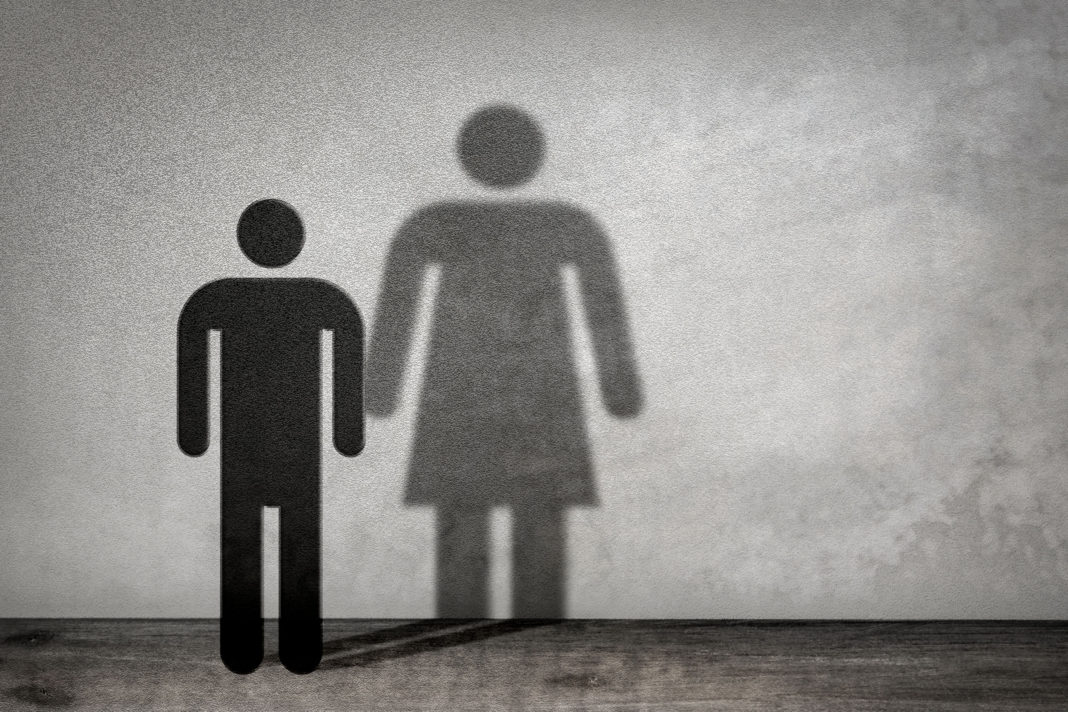 Erica Coates from Kildinan in North Cork, was the focus of much media attention in recent weeks, following a contribution that she made to RTE’s Liveline at the beginning of July.

On that radio programme, Erica spoke frankly about her journey, transitioning from male to female, during her 60s.

Speaking to Joe Duffy, Erica told listeners how she decided to make such a momentous change at the age of 64.

“All my life, from when I was a child, I knew that there was something a bit different about me. When I was young I wanted to leave my hair long and I loved the idea of having earrings but I never knew anything about transgender,” she explained.

However, one Friday night, almost fifteen years ago, Erica had been watching the Late Late Show, when one of the guests told their own story about being a transgender person. For Erica, it was a revelation: “I said ‘that ticked my boxes’. I said ‘that’s what I am.”