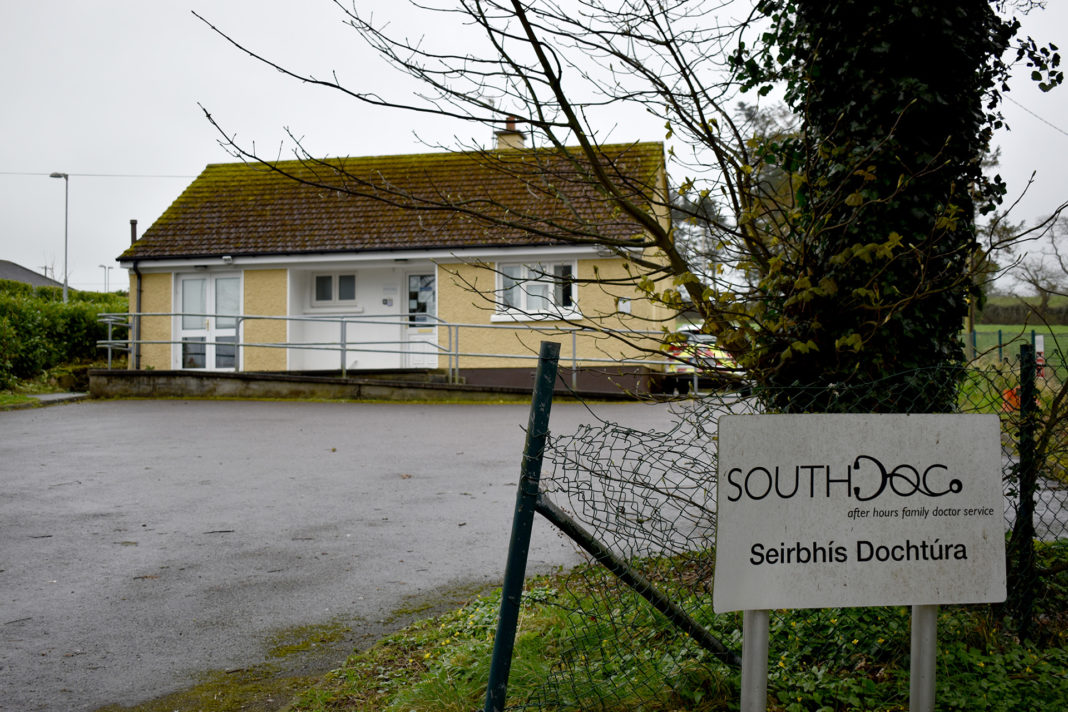 A Government Minister has declared that there will be no change to SouthDoc services in Mitchelstown and Fermoy.

The assurance was made by Deputy Mary Butler, Minister of State at the Department of Health following a question from Cork East TD, Sean Sherlock who had also raised the spectre of an impending strike on December 15.

Deputy Sherlock had raised his constituents’ concerns ‘at reports that the out-of-hours GP services in the Fermoy and Mitchelstown area will cease shortly’.

“We are being told that a structure is being put on that service on the basis that if a GP is over the age of 60 or is pregnant, the service may no longer be sustainable.