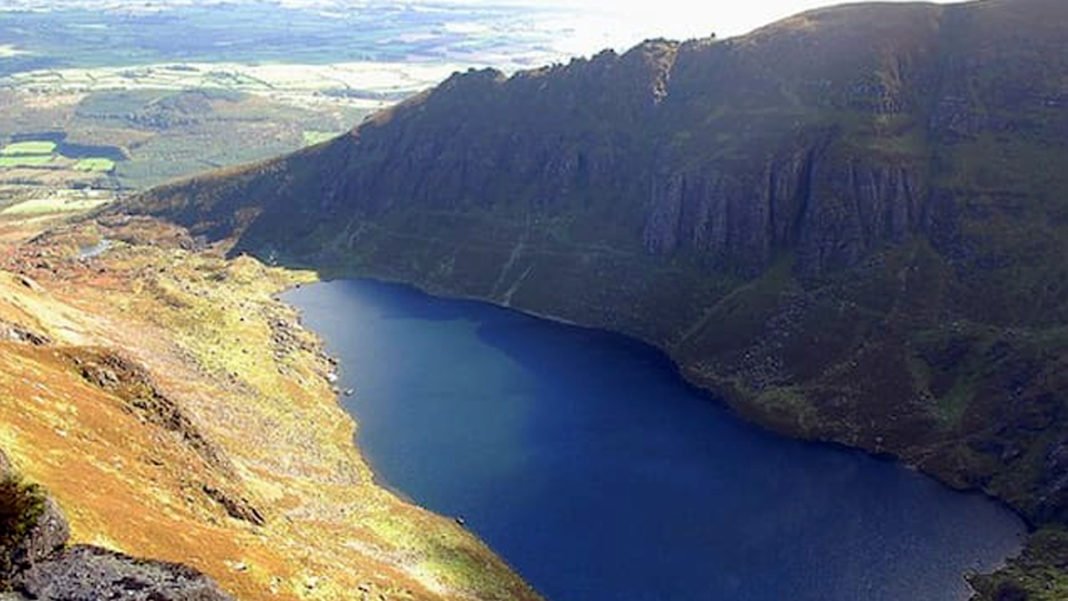 The South Eastern Mountain Rescue Association (SEMRA), which was established 40 years ago, is hosting a fundraising event on Saturday, November 25 to raise much needed funds for the day-to-day operating costs of the team.

The event comprises a 14 kilometres night walk/run, titled ‘Long Way Round’, starting at the Central Technical Institute, The Mall, Clonmel and the route includes road, track and open mountain stages, which will take place in and around the north western Comeraghs.

The Mountain Rescue Association was set up by a cooperative network of members from local walking clubs, with the aim of creating a rescue team to help those in trouble on the hills of the south east.

Forty years, and over 400 callouts later, the association still has the same aim of helping those in trouble on the hill. The team is now a strong, experienced group of committed people who are prepared to respond to an incident anywhere in the south east and beyond.

The level of activity in the early years was relatively low. In recent years the team were averaging over 20 callouts per year, with the team responding to 23 call outs to date this year.

The members are grateful to all those who have helped them over the last forty years including past members, families and the clubs and donors who have helped financially. Without such help, they could not continue with their volunteer duty.

While fundraising is the primary objective of the event, it will also benefit participants by encouraging them to be active and embrace the outdoors. The walk/run will promote local natural amenities and promises to be a very sociable event. It's hoped to have some live entertainment on the night.

Typically, new members are recruited every second year to replace members who retire or have to move on for work or family commitments. The team have recently recruited new members who will commence training next month. The new group is evenly divided with five female and five male members.

Check-in on November 25 is from 5pm to 7pm. Runners depart at 6.30 and walkers depart from 6.35 to 7.30 at regular intervals. Participants can do it on their own, with a group of friends or join a mixed group that will have leaders.

If the event is cancelled for any reason, it will be rescheduled for Saturday, January 20. The event route will be fully marshalled by members of the team.

SEMRA is offering a group rate of €30 per person for a group size of ten or more. The association is also offering free registration for anyone raising €60 or more in sponsorship.

Online registration in November is €35, on the night €40. The association tries to reward groups and those registering early, as it assists with the planning of the event and helps reduce costs.