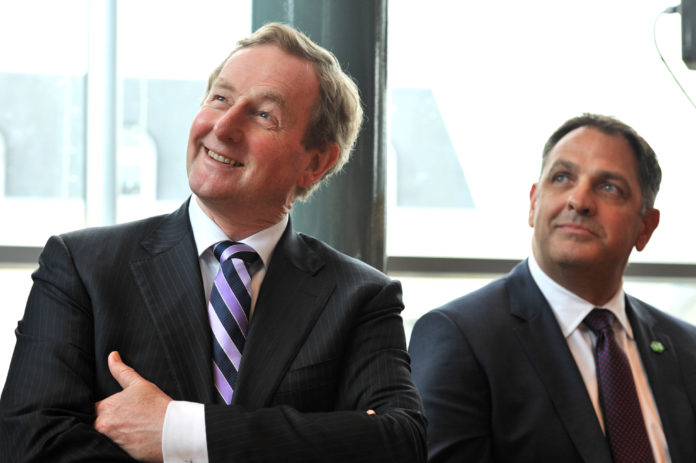 NGINX Inc., the engine delivering sites and applications for the modern web, announced on Monday an expanded international presence and new headquarters for Europe, the Middle East and Africa (EMEA) in Cork.

As substantially more organisations move to the cloud, containers and microservices, NGINX continues to attract strong worldwide adoption and now powers more than half of the world’s busiest sites and applications.

Currently, NGINX has more than 100 employees worldwide, and is set for continued rapid global expansion – with immediate plans for growth across EMEA centred around its new regional headquarters in Cork. The company plans to create over 100 jobs in its Cork office over the next three years in specialties including sales, marketing, finance, business development, software architecture, engineering, and research and development.

Welcoming the announcement Martin Shanahan, CEO, IDA Ireland said, “NGINX is experiencing high demand for its products and services. Its choice of Cork for its EMEA HQ clearly illustrates Ireland’s attractiveness to global business as being an established location within Europe to both internationalise and grow its customer base.”

The announcement comes ahead of the completion of NGINX’s office in Cork City centre, which is set to be finished in March 2017. NGINX is supported by Ireland’s Department of Jobs, Enterprise and Innovation through IDA Ireland.

Commenting on the announcement, Conor Healy, CEO of Cork Chamber, said: “We welcome NGINX to Cork’s booming IT hub from its home base in our sister city of San Francisco and congratulate IDA Ireland on its success in championing Ireland’s attractive offering as a location for tech industries to establish or expand an EMEA presence.”