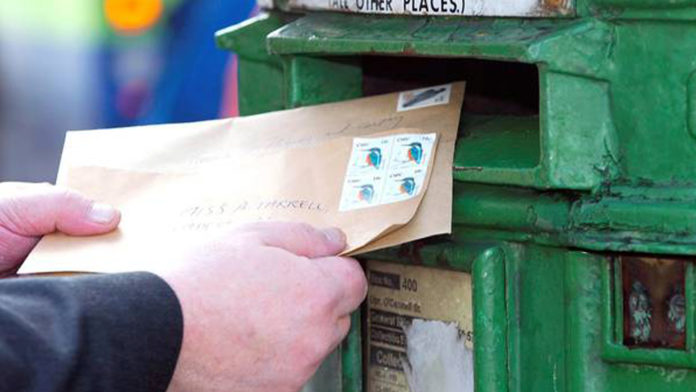 News that Kilworth is to have its post office services restored at the Centra outlet in the village very soon, is being greatly welcomed by everyone in the community.

An Post announced back in 2018 that they were committed to re-opening a facility in Kilworth due to the increase in footfall.

Now, Jason O’Sullivan and his staff are looking forward to being able to provide Post Office services to the local community in the very near future.

The news was also welcomed by Kilworth Community Council chairman, Jack Quirke who described the news as 'a fantastic endorsement of the community and its plans for the future'.

"We see the post office as a vital institution that sits at the heart of local communities. We expect that the post office service will develop further, with the incorporation of new services. We are confident that the re-established office at the Centra outlet will play an important part in promoting the further development of Kilworth. The announcement has brought a great sense of excitement and with it, opportunities," he said.

"This is great news for Kilworth," Kevin O'Keeffe TD said. "I met with An Post Chief Executive, Mr David McRedmond about this matter back in September who informed me that it was going out to tender.  I'm delighted it's now happening. The Kilworth office will have the same status as other similar post offices serving the same size population. I wish Jason O'Sullivan and his staff every good luck with it," he said.

The news comes as a great boost to the community and in particular, for older people who, heretofore, were forced to travel to Fermoy to avail of the service.