The Avondhu Newspaper
Home Lifestyle Nearly 80% of Irish women of are not meeting the recommended average... 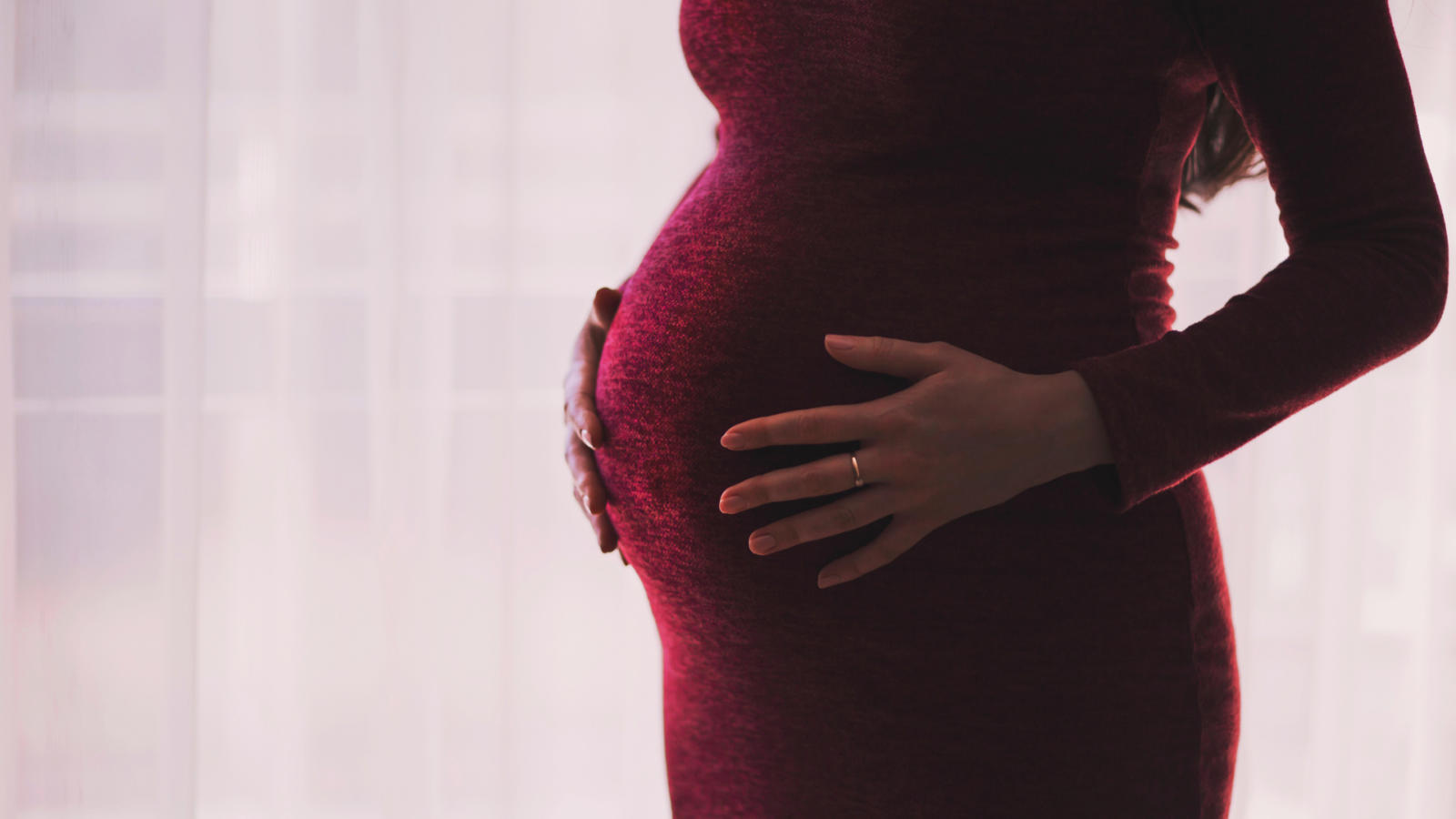 A study undertaken in 2017 and published in the British Journal of Nutrition found that 77% of Irish women of childbearing age are not meeting the recommended average requirement set for iodine during pregnancy.

Iodine is a unique nutrient found naturally in dairy products, seaweed and white fish. In Ireland, cow’s milk is a rich source of iodine, with consumption attributing to 45% of total intake in the population.

Although the majority of Irish adults consume milk (approximately 97%), the recent increase in milk alternatives on the Irish market is a cause for concern.

The report also found that higher intakes of dairy products were associated with better iodine status.

Dietician Caoileann Murphy said: “Teenage girls and young women in Ireland consume some of the lowest amounts of milk compared to other populations groups. One of the reasons appears to be a perception that milk is ‘fattening’. Fat-free/skimmed and low-fat/semi-skimmed varieties are available. Whole milk contains 4g fat per 100g. This is much lower than the cut off of 17.5g fat per 100g for a product to be called ‘high fat’.

“Healthy eating guidelines in UK and Ireland recommend all population groups to include dairy foods or fortified alternatives in their daily diet. The majority of new dairy alternatives and plant-based milk products do not contain any iodine and are not fortified with this important micronutrient. It is imperative that those choosing to switch from cow’s milk to plant-based alternatives are informed regarding the potential nutritional consequences and other dietary sources”.

The World Health organisation has said that Iodine deficiency is the world’s most prevalent, yet easily preventable, cause of brain damage.

Today we are on the verge of eliminating it – an achievement that will be hailed as a major public health triumph that ranks with getting rid of smallpox and poliomyelitis.

GP Dr Sinead Beirne said: “During pregnancy thyroid hormones play a role in brain development and growth of the baby. Severe iodine deficiency in pregnancy can lead to problems with cognition, hearing, speech and growth. Mild-to-moderate deficiency in pregnancy has been linked to lower IQ and reading ability in children. As iodine is required from the early stages of pregnancy, you should make sure you are consuming enough iodine in your diet for several months before you get pregnant.

“This is because you can build up good stores of iodine in your thyroid before you become pregnant which helps it to function well during pregnancy if you are of childbearing age, and especially if you are planning a pregnancy, you should ensure that you meet the adult requirement for iodine which is 150 microgames (mcg) of iodine per day for adults and 200 mcg for pregnant women”.

The best way to consume adequate iodine is from the diet, a study undertaken by the Norwegian Journal of Nutrition found there was no evidence on the benefits of iodine supplements in pregnancy.

In fact some indicators showed supplements to have a negative effect on behaviour outcomes in children of mothers with a low iodine intake from food.

TOP TIPS TO ENSURE YOU ARE GETTING ENOUGH IODINE

WHY IS IODINE IMPORTANT?

Iodine is an important mineral which is needed to make the thyroid hormones.

These hormones are needed for many body processes including growth, regulating our metabolism and for the development of a baby’s brain during pregnancy and early life.

IODINE – HOW MUCH DO I NEED?

The recommended dietary allowance for adults in Ireland is 150 micrograms of iodine per day.

This can usually be achieved from a healthy, balanced diet.

WHAT FOODS DO I FIND IODINE IN?

Dairy products are the largest provider of iodine in the Irish diet, with milk accounting for 45% of total iodine intake.

Most milk alternatives are not fortified with iodine.

SHOULD I BE WORRIED ABOUT IODINE IF I'M PLANNING A PREGNANCY?

Women need more iodine in their daily diet during pregnancy and when breastfeeding.

Iodine requirements are higher during pregnancy because of the increased production of maternal thyroid hormones and the transfer of iodine to the foetus.

Talk to your GP or trusted health professional to find out how much iodine you need in your diet.