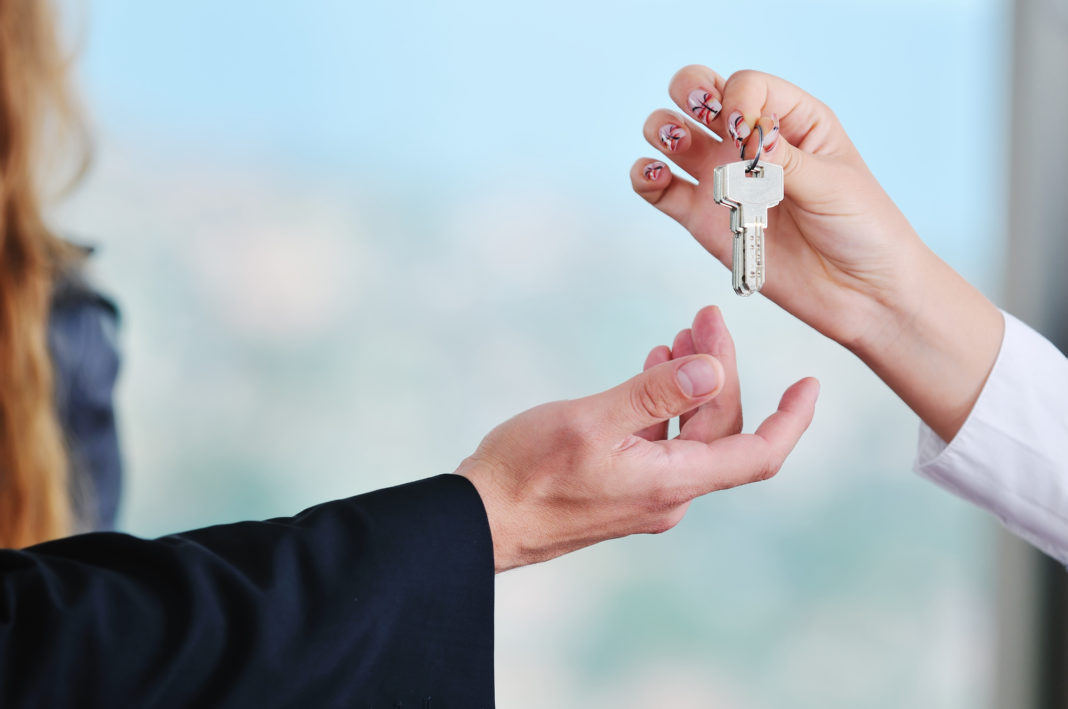 Private sector rents continued to grow in the first quarter of 2017, increasing by 7.37%, according to the latest Quarterly Rent Index from the Residential Tenancies Board (RTB) over the year from Quarter 1 2016 to Quarter 1 2017.

The Index shows that while rents continue to trend upwards, quarter on quarter growth was relatively flat, increasing by 0.1%. This is down from 2.8% the previous quarter. The standardised average national rent is now €987 per month, which is up €1 on Quarter 4 2016.

Trends in private sector rents in Dublin and outside Dublin appear to be mixed once again, illustrating the diversity of the rental market across the country.

Rents in Dublin and surrounding commuter counties are amongst the highest relative to the national average, with parts of Cork and Galway cities also above the average.

Rents are still 8% below their peak levels in 2007, however, the margin between the two is shrinking each quarter.