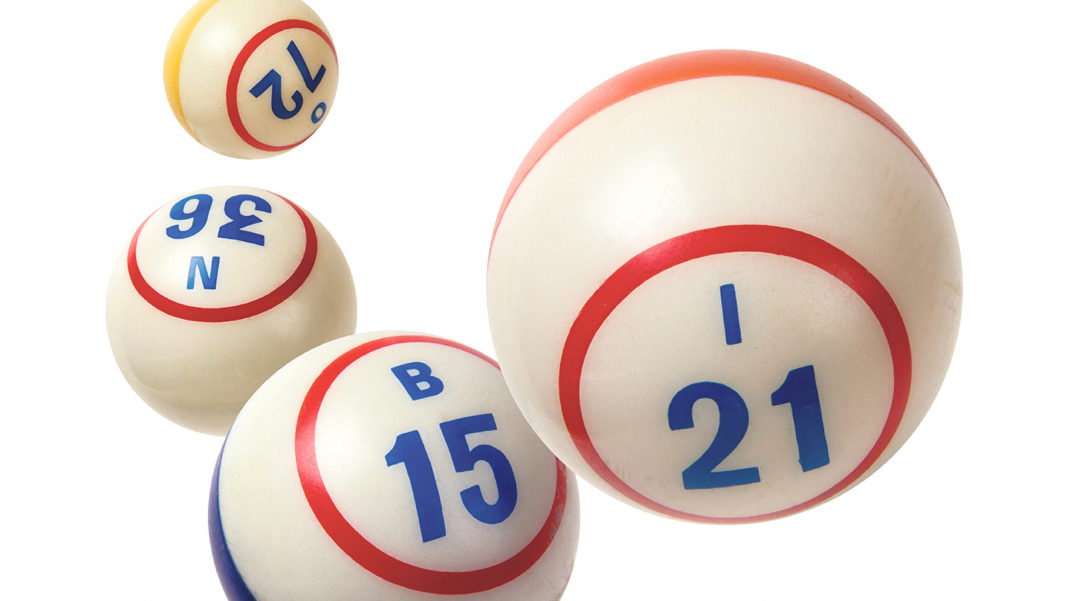 There’s a hell of a difference between the community goodwill driving sports clubs’ weekly lotteries, and the soul-destroying engines of despair and addiction that are amusement arcades, writes Donal O’Keeffe.

Not to bite the hand that starves me, but it’s honestly been ages since a story in The Avondhu made me roll my eyes to the point of near concussion. So fair play for last week’s front-page story, folks.

“Claim that Mitchelstown ‘runs on the proceeds of gambling'” was the headline over Jamie O’Flaherty’s report. I’m not having a go at Jamie, but the sentiment reported was completely disingenuous.

“Mitchelstown businessmen Denis McGrath has claimed this week that some people in Mitchelstown are ‘speaking out of both sides of their mouths’ when it comes to gambling in the town, saying that it seems ‘okay’ for our children’s sporting amenities and activities to be funded from what he says are ‘the proceeds of gambling’.

Mr McGrath claims that if you support the numerous local lottos to the tune of €5 per lotto per week, then you are spending €1,300 a year on gambling activities in Mitchelstown.

While he agrees that much of this money goes back into the local community, he says others partake only ‘because of the opportunity to win many thousands of Euro’.

Many of us support weekly lotteries. Some of us support more than one. A friend of mine makes it a point of almost religious duty whenever he has a pint in Lombard’s in Fermoy to buy a line in the GAA, Soccer Club and Rugby Club draws.

Does Denis McGrath have a point, though? Do sales of sports club lottos ‘increase dramatically as the jackpot increases weekly’? Do they what. We all know that as the jackpot heads ever higher, the phrase which comes to mind is ‘feeding frenzy’.

There’s a clear difference, though. Two years ago, when Fermoy was up in arms at the prospect of an amusement arcade at the cross of Cork Road, in what Seán Sherlock TD called memorably “the crosshairs of Fermoy’s schools”, I drove over to Midleton, to Perk’s amusement arcade. Through the over-18s-only doors, the casino was packed. Half-four on a Monday afternoon in September, and there was an adult at every slot-machine.

It struck me as a lonely, joyless place, for all the bells and whistles filling the air as customers fed coins to insatiable machines. There are so many obvious differences between spending a few quid on a sports club draw, and wasting your day, and your wages, in a place which industrialises addiction and despair, that Mr McGrath’s false analogy seems to me disingenuous at best.

I’m open to correction, but I doubt too many people are pumping their savings into the local GAA club draw, and my friend in Fermoy isn’t telling Margaret in Lombard’s that, on second thoughts, cancel that pint, he’d rather blow his last fiver on another go at the rugby club draw.

We don’t support local clubs’ draws because we’re addicted to gambling, or because we think we have a realistic shot at the jackpot. We do it for the clubs and causes of our choice. Do we buy a few more lines when the jackpot is getting high? Sure we do. We’re human.

The key difference is we don’t play addictively, and we don’t play to win. We play so the money goes to our clubs and our communities. The prospect of winning is only the dimmest of motivation. We give our few quid in the hope of doing some good.

Mitchelstown doesn’t run on the proceeds of gambling. Like every other town and village in Ireland, it runs on the proceeds of kindness, and decency, and goodwill. Club draws are fun, and help to make our communities better places. It’s hard to see how amusement arcades could make a similar claim.