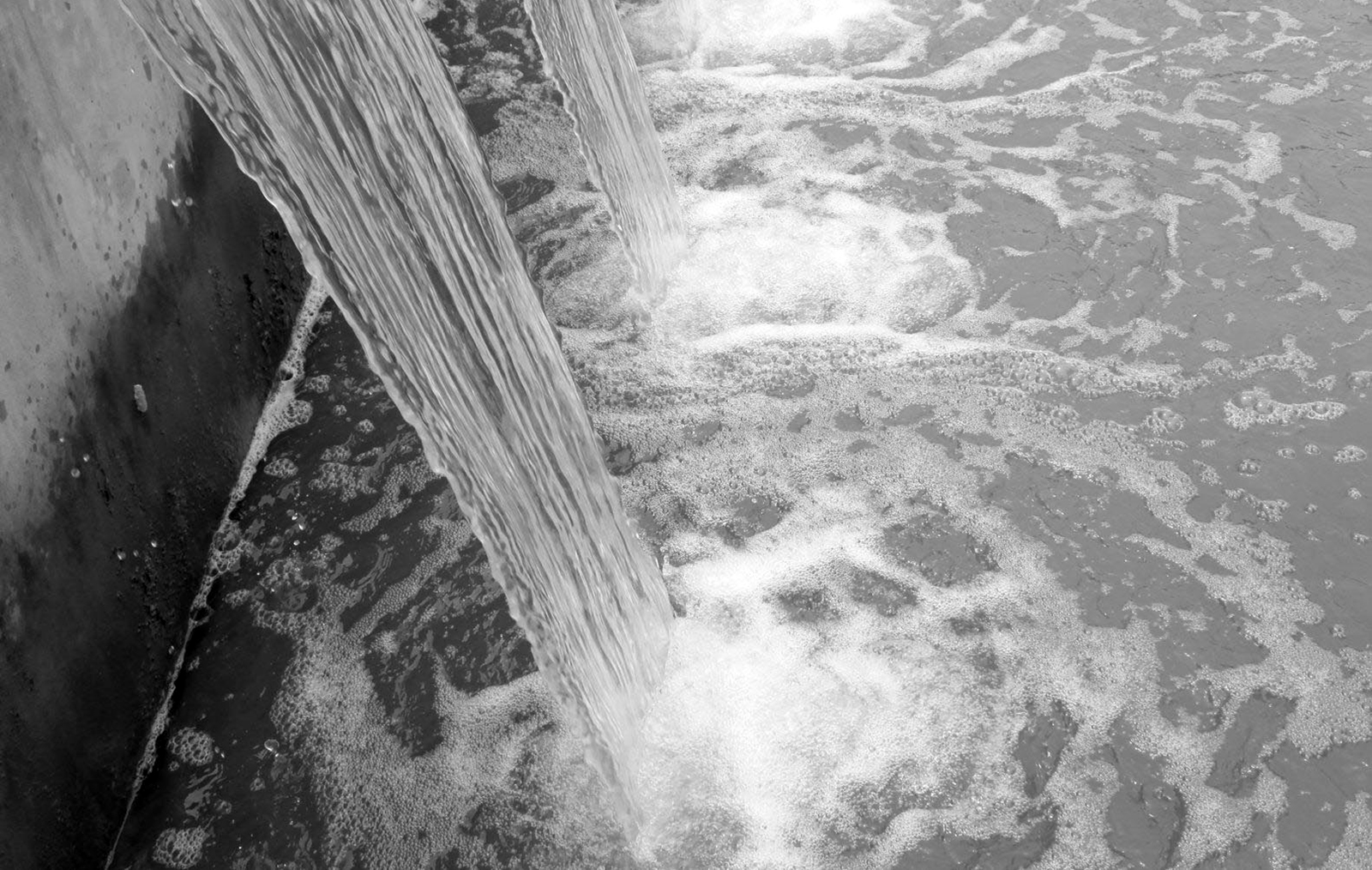 Despite a reassurance to councillors last week that the proposed works to upgrade Mitchelstown waste water treatment plant (WWTP) are ‘in the final stages of preparation’, those behind the campaign to expedite the work or else have a temporary measure put in place so that house building can go ahead in Mitchelstown, say they have ‘heard it all before’.

Local businessman Denis McGrath who is leading the campaign, said this week: “We cannot believe anything they say because they were telling us for the past 2 to 3 years that the upgrade was at an ‘advanced design stage’.

“Don’t take my word for this,” Mr McGrath stated, “ask Cllr O'Brien who relayed this message to us on numerous occasions.”

He said he is calling on Minister O'Brien and Irish Water to publish the plans ‘and to publish a detailed production/planning schedule' that will show the progress made to date 'and the planned completion dates’.

“Without this there is no commitment and furthermore, if they are not in a position to present this, then you can take it that it is not happening.”

In a strongly-worded letter to Minister Darragh O'Brien, Denis McGrath said: "We don't know what to believe anymore, and with the continued silence from Irish Water we have no option but to believe we were lied to, and if that is the case, then there will be very serious consequences for these actions.

“I am now calling on you Minister O'Brien, An Taoiseach Micheal Martin and Irish Water General Manager Niall Gleason under the Freedom of Information Act 2014 to disclose and publish the following: (a) When was Irish Water made aware of the capacity issues with the Mitchelstown waste water system; (b) Publish any and all studies carried out to fully understand what action was required; (c) Publish any and all possible solutions that were discussed; (d) Issue a copy of the drawings that were at an advanced stage in 2018/19/20 as advised by Irish Water to Cork County Council; (e) Issue the full project plan that is currently being worked on with the milestones and completion dates, even if that project plan is not complete and (f) Disclose any and all temporary measures that have been discussed as possible solutions.”

In the updated report by County Engineer Kevin Morey which was published in last week’s issue of The Avondhu, it stated that the project would be ‘progressed through a programme which will quicken the pace of selecting a contractor’.

It also stated: 'IW have decided to progress this project through the Early Contractor Involvement (ECI) procurement method. Currently the project is with Irish Water’s Asset Planning Department where it is undergoing scope and contractor’s brief preparation for award to the chosen ECI contractor.'