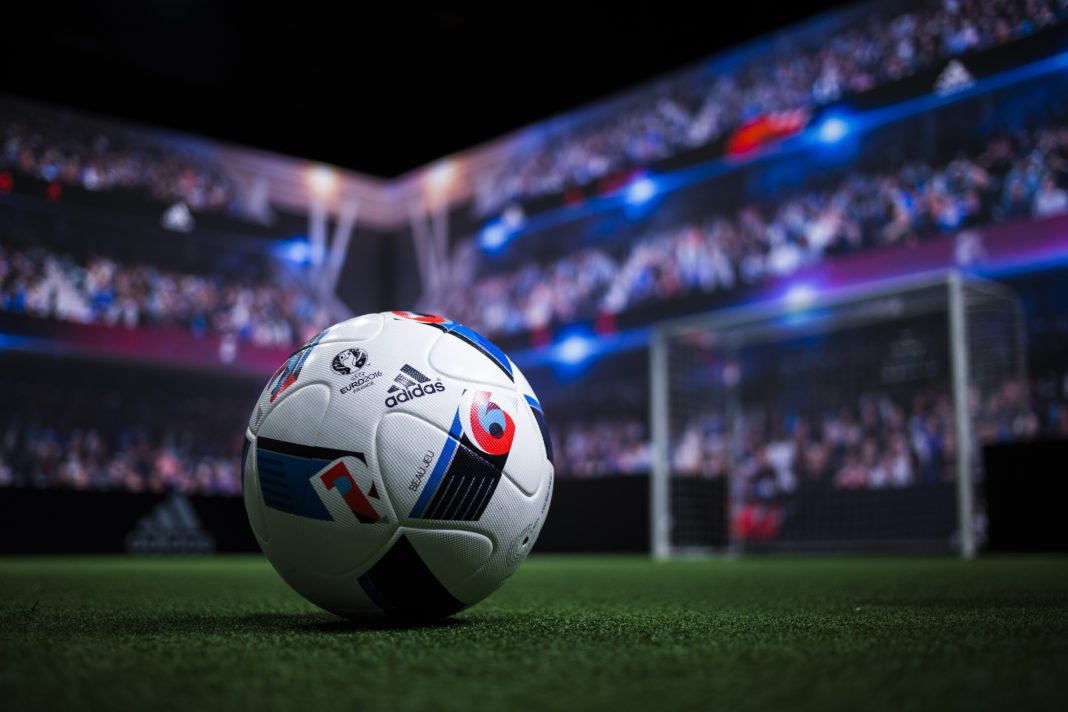 As I write this, Roy Hodgson is on Sky Sports News conducting the biannual English post-mortem. It comes after one of the worst defeats in English football history. On Monday night England’s Euro 2016 dreams ended at the hands of Iceland, a country with a population of just over 300,000.

To label Iceland minnows is perhaps unfair, given the fantastic structure to their team and the fact they have yet to lose at Euro 2016 in France. In terms of footballing history though, they are minnows, with this tournament being the first major tournament they have qualified for.

Much like the Irish though they have won the hearts of many with their fanatical supporters to the fore of spirited performances.

For England though, Monday’s loss was hugely embarrassing and damaging. Having taken the lead after just four minutes when Wayne Rooney converted a penalty, it looked like progression to the quarter-finals was a certainty.

However, they were rocked moments later when Ragnar Sigurdsson equalised before Joe Hart let a Kolbeinn Sigthorsson shot squirm under him on the 20 minute mark. For all their possession the Three Lions couldn’t find a way past their opponents and exited the tournament.

Their exit was soon followed by Hodgson’s resignation and the coming weeks promise to be constant speculation and rumour.

Elsewhere on Monday night, Italy dumped out holders Spain as they gave a tactical masterclass. Goals from Giorgio Chiellini and Graziano Pelle saw them progress to the quarter-finals where they will meet Germany.

The Germans themselves were easy winners over Slovakia on Sunday evening with goals from Jerome Boateng, Mario Gomez and Julian Draxler helping them cruise to victory.

Switzerland and Poland got the quarter-finals rolling on Saturday afternoon and needed penalties to separate after a thrilling encounter. Jakub Blaszczykowski gave the Poles the lead before half-time and that goal looked to be enough, until Stoke’s Xherdan Shaqiri stepped up with a moment of magic in the 82nd minute.

The diminutive Swiss man produced a spectacular overhead kick from just inside the box to send the game to extra-time. They couldn’t be separated in the extra 30 minutes so penalties were required. Unfortunately for Switzerland, Granit Xhaka failed with his kick and it was Poland who advanced to the quarter-finals.

They will meet Portugal after Ricardo Quaresma’s 117th minute winner saw the Portuguese overcome Croatia in a game that didn’t see a shot on target in the opening 90 minutes of play.

Wales were victorious over British rivals Northern Ireland on Saturday evening. It took a Gareth McCauley own goal from a fizzed Gareth Bale cross to decide the tie. Belgium are up next for the Welsh after they dismantled Hungary 4-0 on Sunday night.