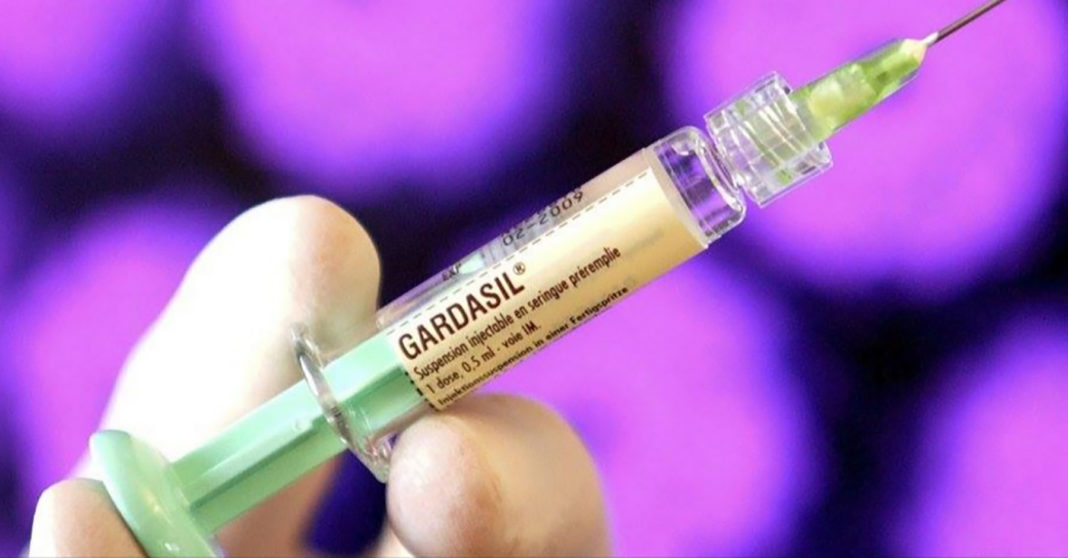 If you have a young daughter, you need to watch RTÉ's Prime Time report on the HPV vaccine, writes Donal O'Keeffe. It might just save her life.

In 1998, the internationally respected medical journal The Lancet published a paper by a British gastroenterologist and medical researcher. The paper's findings were absolutely explosive.

Dr Andrew Wakefield's paper appeared to prove a link between the measles, mumps and rubella (MMR) vaccine and the occurrence of autism and bowel disease.

Panic spread like wildfire as parents became, naturally, fearful for their children's safety. Public confidence in the MMR vaccine fell to 41% after publication of Wakefield's research. In 2001, 26% of British family doctors felt the government had failed to prove there was no link between MMR and autism and bowel disease.

There was just one problem with Dr Wakefield's research: he made it all up.

Far too late. The damage was done.

Dr Wakefield had lied, and lied utterly, but his lies echo still and their resonances place lives at risk to this day.

RTÉ did a piece of genuine public service broadcasting recently when Prime Time's Rita O'Reilly looked at the HPV vaccine.

Thus far, 200 million people worldwide have been injected with the HPV vaccine. Every international medical body says this vaccine is safe and its effectiveness outweighs any potential health concerns. Mass population studies show the vaccine as being at least 90% effective in preventing the most common HPV strains, and genital warts and pre-cancerous cervical lesions.

The vaccine Gardasil is being offered to teenage girls across the country but take-up has plummeted in recent times. This appears to be a direct result of a campaign by a group calling themselves R.E.G.R.E.T (Reactions and Effects of Gardasil Resulting in Extreme Trauma) which claims: 'R.E.G.R.E.T. Support Group was set up by parents of Irish teenage girls who have developed serious health problems after entering secondary school. These parents are certain that the HPV vaccine (Gardasil) is the cause of their daughters' otherwise unexplained illness'.

A video posted online by R.E.G.R.E.T. has, as Prime Time noted, received over a million views on Facebook. A HSE video rebutting its claims has received just over 500 views.

The Health Products Regulatory Authority records and evaluates suspected adverse reactions to drugs in Ireland. Dr Joan Gilvarry, Director of Human Products Monitoring at HPRA, told Prime Time that it has received thirty reports of seizures in those taking the vaccine. "Some of those girls have had a family history of epilepsy, some of them have had epilepsy before they got the vaccine."

Feeding these reports into a vast European database and subjecting them to scientific review, Dr Gilvarry told Prime Time, there is "absolutely no evidence that the vaccine is causing these effects".

Dr Gilvarry also points out that severe allergic reactions are a known, but rare side-effect of most vaccines. "We have had nine reports. In some of these children, they had previous reactions to other issues and some had asthma, which would pre-dispose to an allergic reation."

R.E.G.R.E.T. claims that the HPV vaccine causes Chronic Fatigue Syndrome. Out of sixteen cases reported to HPRA, only five have been medically diagnosed.

Dr Brenda Corcoran, who is a consultant in Public Health Medicine at the National Immunisation Office, points out that Chronic Fatigue Syndrome has been known of for at least 200 years and is more common in young adolescent girls. There are, she says, about 10,000 people in Ireland living with the syndrome. "So we would expect to see this syndrome in girls who are vaccinated and also in other girls who are not vaccinated."

The HPRA says it has had one report of premature ovarian failure and one of early onset of menopause, with no evidence whatsoever that the HPV vaccine was the cause.

Ms Cannon has yet to back up her claims.

(By the way, it's worth highlighting that Ms Cannon was talking on davidicke.com. Yes, THAT David Icke, the Holocaust denier who believes the world is run by the Lizard People.)

Over the past six years, there have been approximately 660,000 doses of the HPV vaccine administered in Ireland, with 220,000 girls vaccinated. The Health Products Regulatory Authority has received just over 1,000 suspected cases of adverse drug reactions. Of that, 700 are listed as resolved and described as 'mild and transcient and consistent with all vaccines'.

Dr Gilvarry cautions that those remaining 300 cases are not necessarily unresolved. "It could be that we are still following up on that case report, or that we just cannot get the information."

R.E.G.R.E.T. links to various quacks, crackpots and scaremongers (and also to some doctors acting in good faith) but at the back of a lot of it is – of course – the usual creepy, sex-obsessed Christian fundamentalism which dictates that women should not have sex outside of marriage.

Of course some of those with reservations about the HPV vaccine act entirely in good faith, but every credible international medical agency disagrees with them.

If I had a daughter approaching her teens, I hope I would have the sense to listen to the experts and not the scaremongers – however well-intended they may be – and I hope I would think of my daughter's future.

The Prime Time report is still available on the RTÉ Player and I would strongly urge you to watch it.