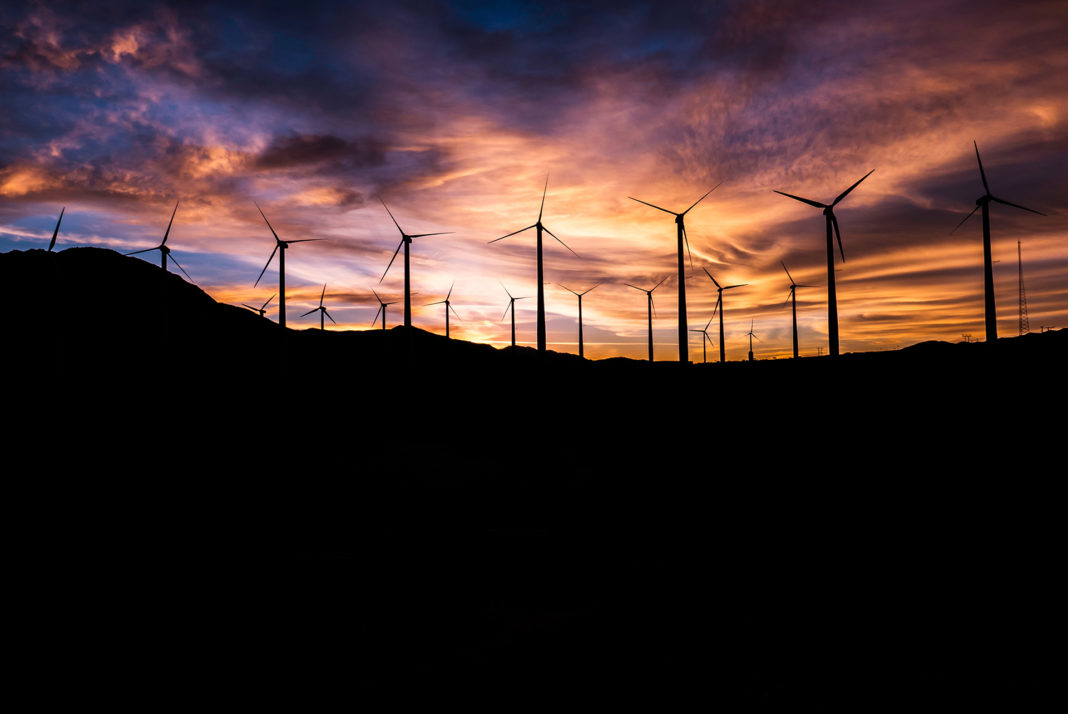 Locals attended from the areas of Carrignavar, Mourneabbey, Glenville, Killavullen, Whitechurch and Grenagh to hear about the proposals from Brookfield Renewable Ireland and Coillte to develop an Industrial Wind Farm near the Bottlehill and Glannasack areas of County Cork.

The crowd heard how there are currently plans to erect 27 wind turbines, each standing at 169 metres high along with battery storage and possible solar energy facilities.

The meeting was officiated on the night by Amy Connolly, NVTA P.R.O who was joined by Kevin Creedon, NVTA Secretary. The success of the event was in no small part due to the support and participation of a number of guest speakers, to include Caroline Cook of Scartaglen, County Kerry who told how her home had become a 'war zone' since a number of wind turbines surrounding her home became operational in January 2018.