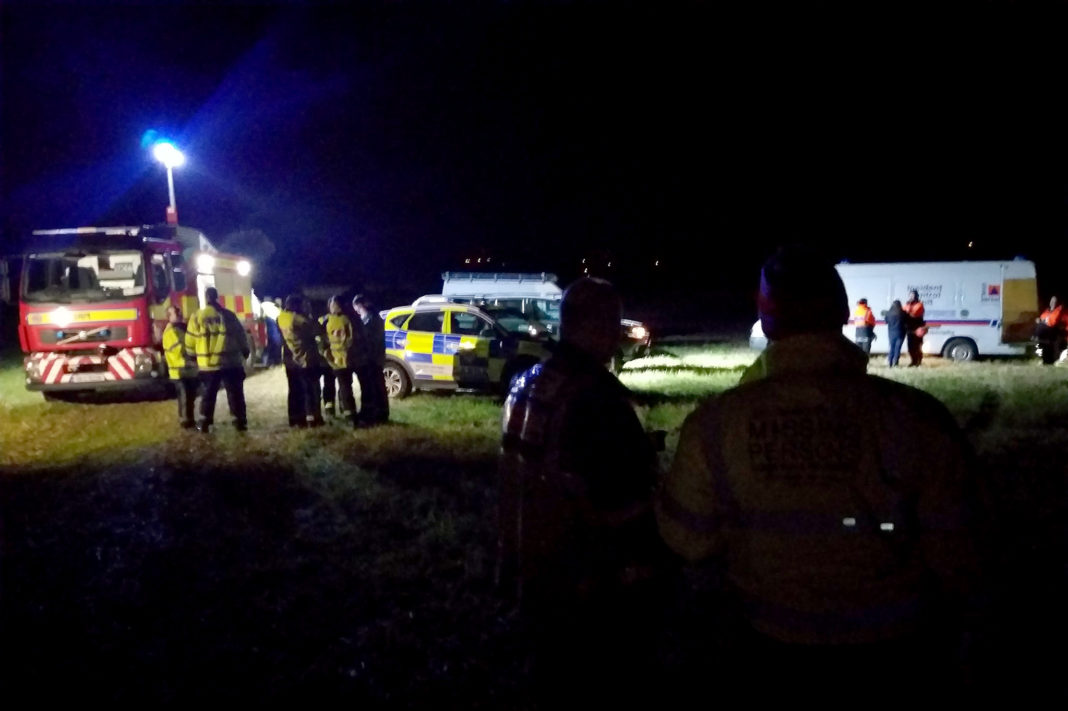 There was relief in the parish of Castlelyons this week when an elderly parishioner was found in the early hours of Wednesday morning, having been reported missing several hours beforehand.

Fermoy Gardai received a report of a missing person at around midnight on Tuesday, October 23rd and they, in turn, alerted the other emergency services including the Fire Service, the National Ambulance Service, Cork City Missing Persons Search and Recovery (CCMPSR), Cork North Civil Defence and the Rescue 115 search and rescue helicopter.

Ger Sheehan Acting Civil Defence Officer with the Cork North Civil Defence, informed The Avondhu that they received a call at approximately 12.20am and were at the scene very quickly.

The Rescue 115 helicopter which was deployed from Shannon used infrared technology to search the area in the vicinity of the man’s home and he was thankfully found shortly before 3am.

It is understood that the man, who is in his late 70s, was found to be well but was shaken from the traumatic experience.