Home News Mitchelstown man dies as a result of assault 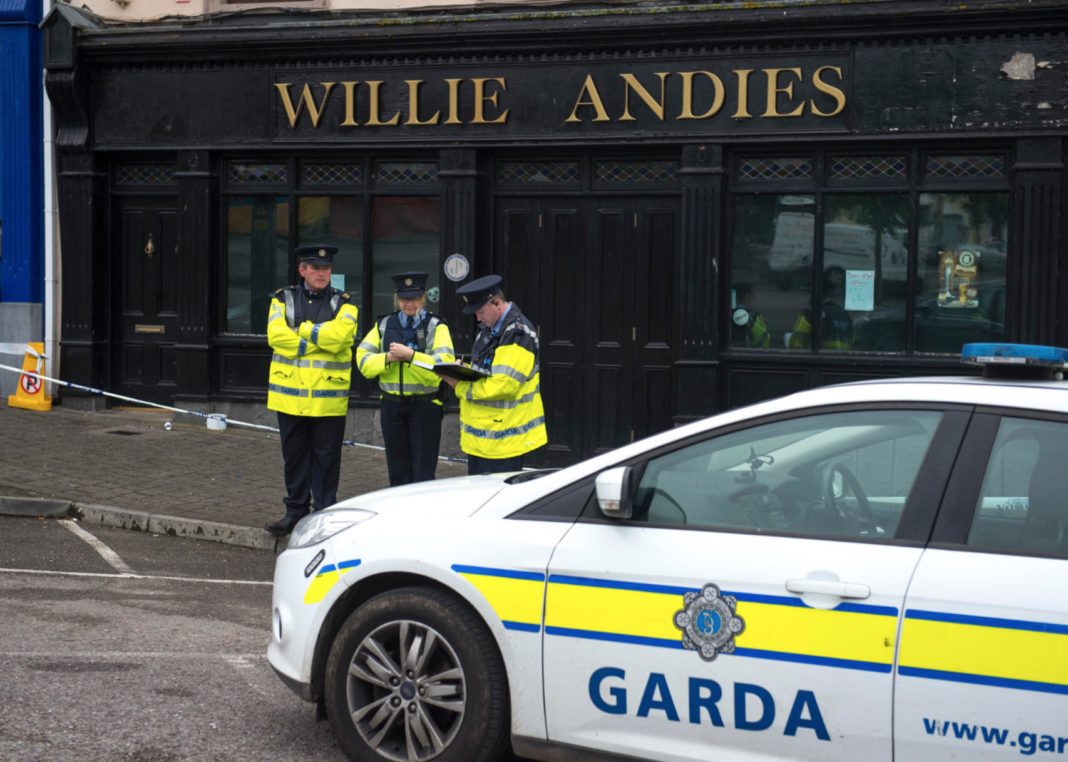 As details emerge surrounding the circumstances of a fatal assault on a man in his mid-30s at a pub in New Square, Mitchelstown late on Friday night, June 1st, the town is beginning to come to terms with the tragic news.

The deceased, named as Patrick O'Donnell with family from the Ballindangan area, is well known locally and was in Willie Andies Pub in New Square, along with many others who were out socialising in the town, to welcome in the beginning of the bank holiday weekend, coinciding with the opening night of the town’s 43rd Festival of the Galtees.

It is understood a dispute arose inside the pub shortly before 11pm, between the deceased and a man in his 20s, resulting in serious injury to Mr O'Donnell. Despite efforts to assist the man at the scene, Mr O'Donnell was pronounced dead shortly afterwards.

Gardai, emergency services and paramedics were on the scene, along with armed Gardaí to support local officers, with the younger man being arrested and detained at Fermoy Garda Station, where he is to undergo questioning by detectives. He is understood to be from the North Cork area, although it is currently unclear if he was known to the deceased.

Mr O'Donnell's body remained at the scene overnight, which was sealed off, and is due to be transferred to Cork University Hospital (CUH) during the day for a full post mortem, once the scene is fully examined by State Pathologist, Dr Marie Cassidy.

Much reaction is continuing to feed to The Avondhu online, who broke the news last night, as people begin to learn of the grim news today.

Gardaí are appealing for anybody who may have been in the area at the time to contact them, with an incident room being set up in Fermoy. CCTV from local businesses in the vicinity will likely be examined and could be crucial in assisting Gardai with their investigations.