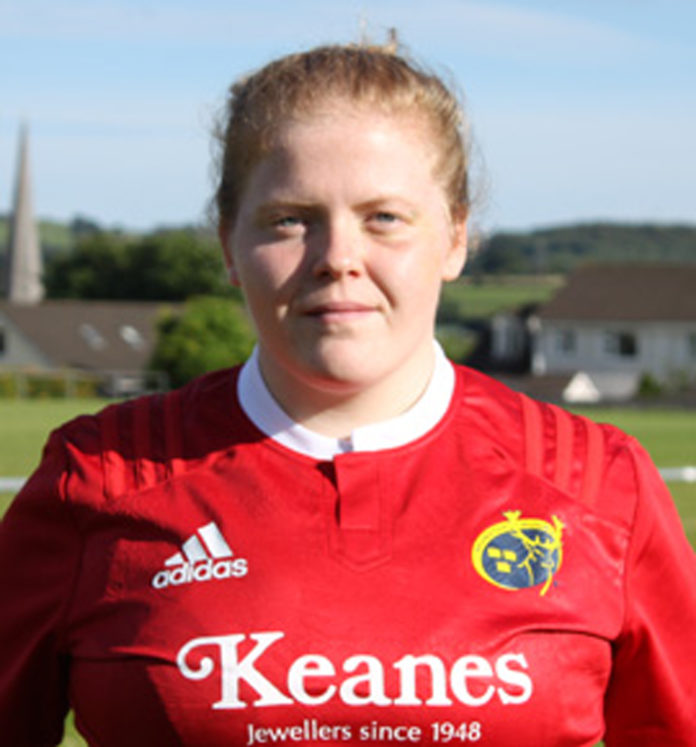 Ballyhooly’s Leah Lyons has been called up to the Irish rugby squad ahead of the Women’s November Series in Dublin. The 20-year-old is part of a 31-strong Irish squad that will play three games this month against England, Canada and New Zealand.

Ireland will host the Women’s Rugby World Cup next year and Leah, speaking to The Avondhu this week, said being part of the Ireland team to contest the World Cup on home-soil is her primary goal at the moment. The November Series is the first opportunity for Leah to stake her claim ahead of the World Cup and the 2017 Six Nations.

The Munster and Highfield prop is one of a number of uncapped players named in the Irish squad, who last weekend took part in a two-day training camp in Dublin.