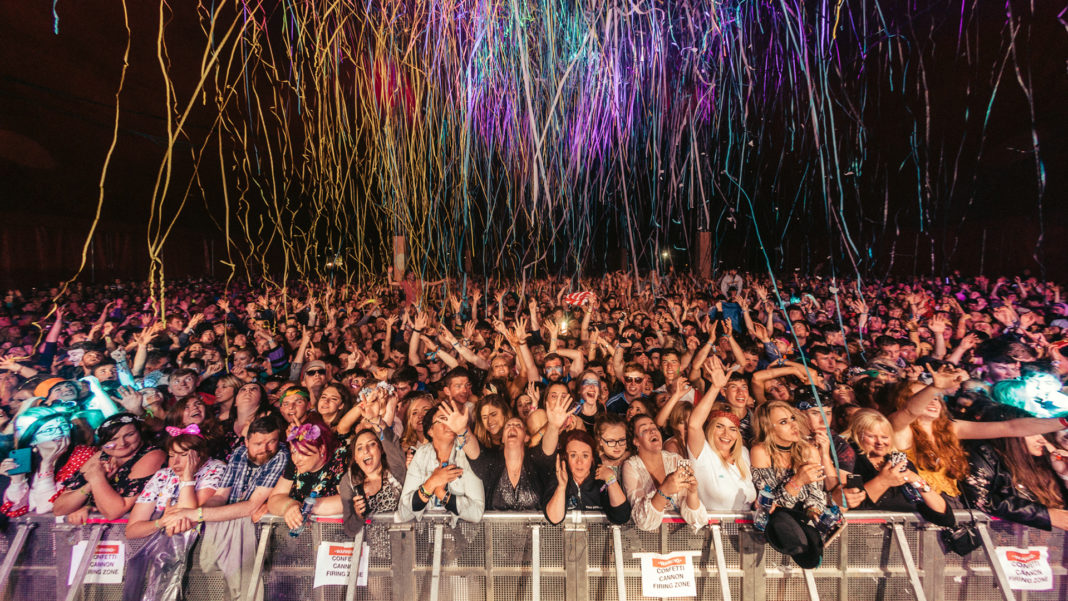 With just one month remaining until the biggest Indiependence Music & Arts Festival ever, organisers are offering one last chance to pick up tickets locally at a Pop Up Shop at Forrest Hall, New Square, Mitchelstown on this Saturday (6th) from 10am until midday where the last remaining tickets will go on sale.

Shane Dunne who spearheads the event told The Avondhu this week that he’s looking forward to Indies biggest line up ever.

“INDIE19 is going to sell out so don’t delay in getting your tickets. It’s going to be the biggest INDIE to date with 15,000 people due to attend each day.”

Another blast of great names are set to play Deer Farm, Mitchelstown, this August Bank Holiday Weekend. One of the biggest names in Irish music at the moment, Gavin James has been headlining massive shows over the last couple of years while young Scottish songwriter, Lewis Capaldi, the fastest unsigned musician to reach 25 million streams on Spotify, makes his INDIE debut.

Already announced for INDIE19 are the likes of Bastille, Biffy Clyro, Nothing But Thieves, Maxi Jazz (DJ Set), All Tvvins, The Undertones, The Frank & Walters and some of the best upcoming Irish artists of 2019. Joining them are one of Ireland’s best selling indie bands of all time, Something Happens and Irish grunge royalty, Kerbdog.

Pamper the Camper – a one stop shop for festival gear – will be on site at INDIE for the first time while INDIE19 will see more improvements to its attractive VIP area, releasing the same number of tickets but doubling all facilities and increasing the camping space.

This summer INDIE will celebrate its tenth year at Deer Farm. One of Ireland’s festival success stories over the last decade, INDIE has grown over the years from its initial three thousand capacity at Deer Farm into a fully-fledged summer spectacular with up to 15,000 people expected to attend each day this year.