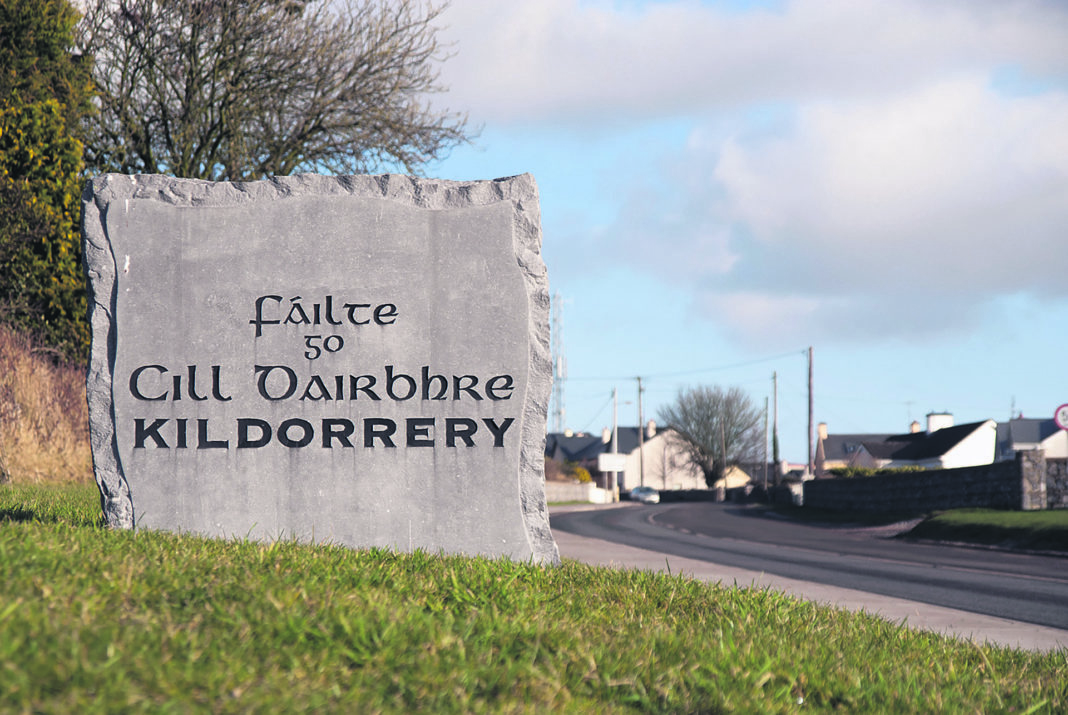 Parents of pupils from Kildorrery National School deserve to be given a full update on the building works at the school which has now been closed for over six weeks, according to a local councillor.

Fianna Fail’s Deirdre O’Brien said it isn’t fair that children are being transported to and from Mallow every day to go to a temporary school.

She said that concerns among locals are growing because there doesn’t appear to be any building activity happening in Kildorrery NS.