The Avondhu Newspaper
Home All Opinions My Own Just what the abortion debate needs: another middle-aged man dictating women’s rights 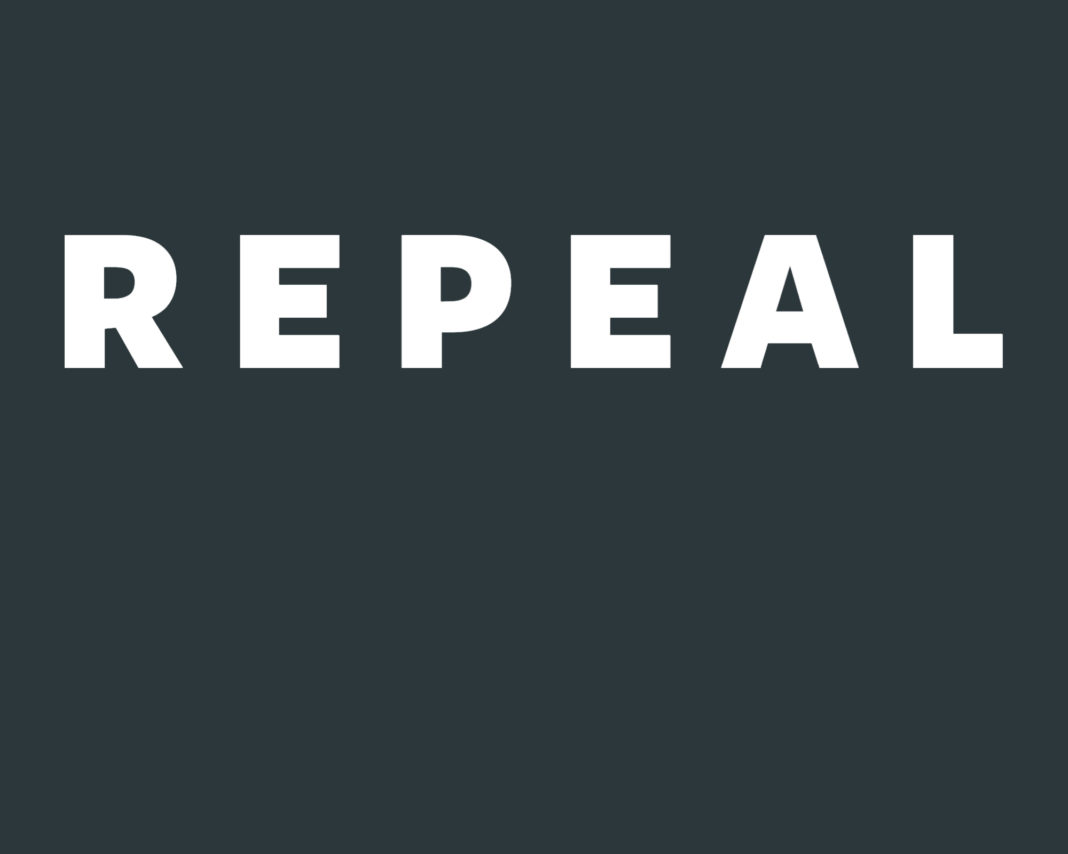 I’m a middle-aged man, writes Donal O’Keeffe. I’m not even sure I have any right to talk about women’s reproductive rights.

I’m so old I can remember – over thirty years ago! – the frantic men and women with their rosary beads and posters of aborted foetuses on the streets of the bright, windy days when I was a child. I remember their fervour and their certainty. I remember when the Catholic fundamentalists planted their Eighth Amendment in our constitution.

I remember thinking at the time that these people seemed to be exactly the same people who opposed both sex education and contraception.  They also seemed pretty exercised about divorce and homosexuality, but what fascinated me was how much they were against not just abortion but also the best means of preventing unwanted pregnancies.

They were also  – and this is darkly hilarious, given their opposition to sex education, contraception and indeed abortion – extremely agitated about ‘illegitimacy’, a word I am very happy to have lived long enough to see robbed of its evil potency.

Even then, we all knew these people had a serious problem with sex and yet clearly, couldn’t stop thinking about it. But they were so certain and they seemed to be coming from a point of compassion toward what they said were unborn babies, and in 1983 they managed to convince 841,233 Irish citizens that a sentient, walking-around woman is only worth the same as the foetus growing within her, regardless of its stage of development.

The youngest of those voters still alive, is over 51 years old now. Which means that no Irish woman currently of child-bearing age has ever had a say in her own reproductive rights.

Still, though. Unborn babies. After all, who could oppose the rights of the most vulnerable?

Then – as now – the advocates of the Eighth Amendment were hot on the issue of late abortions. Which is clever. After all, who in their right mind would wish dead a viable baby?

And that’s the key question: When is a foetus a baby?

According to the anti-choice lobby, it’s a baby at conception. Or possibly at implantation. They actually disagree vehemently on this, the anti-choicers, but they don’t like to talk about The Split. Either way, whether a zygote, an embryo or a foetus, each is as fully a person in Irish law as the woman whose hopes and dreams are now secondary to her role as an incubator. It sounds ridiculous when you put it like that, but that’s what we’ve enshrined – in its stupid certainty – in our constitution, and it’s caused the alphabet soup of tragedy of A,B,C,D,P,X, Y and all the other letters we’ll need before this nightmare ends.

(The anti-choice multitude-covering term-of-choice these days is ‘pre-born’. So anything from conception to birth is a ‘pre-born’ baby. And presumably before Daddy winks at Mammy over a glass of Carling shandy, the baby is ‘pre-conceived’.)

Most of us – regardless of us our position on the subject of the Eighth Amendment – would accept that an acorn is not an oak tree and a potential human being the size of the full stop on the end of this sentence is not the same as the person typing the sentence or the person reading the sentence.

When arguing against abortion, the absolutist forced-birth voices always focus on late-term abortions but – hypocritically – they never admit that by doing so they actually acknowledge that life in the womb exists along a continuum of viability, beginning as almost nothing and progressing over nine months toward personhood.

The most pernicious lie from the anti-choice lobby, I think, is the claim that a foetus in the early stages of development can feel pain. We saw this recently in the case of the Dublin anti-choice clinic  which straight-out lied that an early-stage foetus actually feels more pain than a fully grown person.

Science says a foetus in the early stages of development lacks the neuroanatomical architecture to feel pain at all and will not do so until around the 26th week of development. Worldwide, the cut-off point for abortion is usually 24 weeks. Interestingly, for much of its history the Catholic Church taught that a foetus only becomes a person when infused with a soul at ‘quickening’ – when the mother felt the child move in the womb. In 1591, Pope Gregory XIV decreed that this occurs at 166 days, or almost 24 weeks.

Life is a miracle and a wonder and in an ideal world no woman would ever become pregnant unless she willed it with every fibre of her being. In an ideal world, there would never be a need for abortion. And if you believe in an ideal world, I suggest you try religion. (Which is, after all, what gave us the Eighth in the first place.) Even then, you’ll find the ideal world tends only to be promised post mortem.

A Red C poll commissioned by Amnesty International this March, showed 87% of respondents want abortion access expanded, 72% want abortion decriminalised and 73% believe this Government should hold a referendum to repeal the Eighth Amendment. The vast majority of Irish people are – whether they self-identify as such or not – pro-choice.

After all, I’m a middle-aged man. I’ll unlikely ever find myself worried out of my mind at a late period. (Well, even if I do – as a usually-single middle-aged man – it will be entirely up to my own personal morality whether or not I even choose to worry. Because, y’know, I won’t be the one really worrying.)

As a middle-aged man, I will never find myself pregnant against my will or wishes.

As a middle-aged man, I will never have to worry about being told that my desperately-wanted baby will die but I will be forced to carry it to term anyway.

As a middle-aged man, I will never be forced onto a RyanAir flight or a ferry and I will never face the lonely journey to the Ancient Enemy, the filthy, disgusting, Protestant country that is a far worse place than our beautiful, clean, Catholic country and to which we outsource eleven terminations a day.

Every day. Eleven Irish women every single day are cast from their own land.

Still, though. I guess they’re only women.

This Saturday, the 2016 March For Choice will meet in Dublin’s Garden of Remembrance around 2pm and head to Leinster House from there.

I’m a middle-aged man but I’ll be there.

If you have mad notions about women owning their own bodies, maybe you’ll be there too.